A grade 4 pupil died on Thursday morning after being mauled by four vicious dogs on Wednesday in Beitbridge. 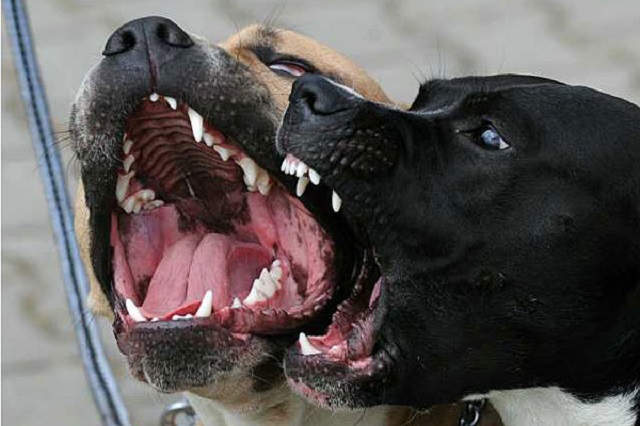 It is understood that the girl was attacked by the dogs along Arcacia Drive while coming from school at around 4pm.

“She was taken to hospital and was in the intensive care unit where she died this morning. The matter was then reported to the police,” said a source close to the case.

The deceased name is yet to be established.

According to sources, the girl was attacked by the dogs which had strayed from a house in the low density suburbs of Beitbridge.

The police officer commanding Beitbridge Chief Superintendent Francis Phiri said the matter was still under investigations.“We received such a report and are still conducting investigations,” he said.