Warriors centreback Costa Nhamoinesu is out of the squad set to go into battle against Zambia at the four-nation tournament this evening in Ndola after the Sparta Prague man failed to make the trip in time for the competition. 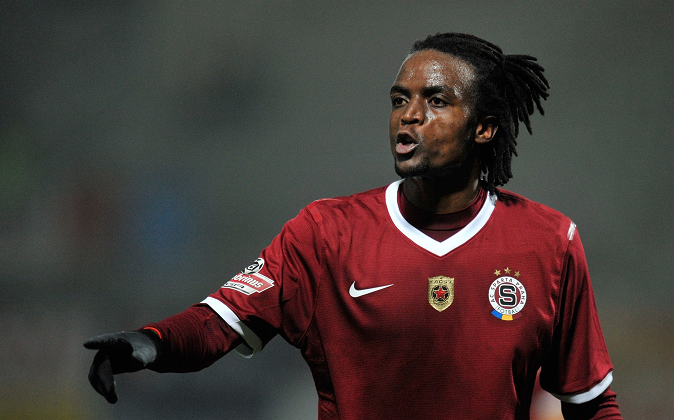 Zimbabwe and Chipolopolo lock horns at the Levy Mwanawasa Stadium at 6pm, an hour after South Africa and Angola would have clashed in the other semi-final at the same venue.The Warriors trained at Nkana Stadium with 13 players, who include the home-based crew of Praise Tonha, Jimmy Dzingai, Devine Lunga and Takabva Mawaya, as well as the South Africa-based contingent.

Abbas Amidu, who plies his trade with Egytian side Entag El Harby, arrived in the afternoon while the Europe-based players, comprising the uncapped trio of 26-year-old Adam Chicksen, who turns out for English League One side Bradford, Cliff Moyo (24) of FC Halifax in the semi-professional league in the same country, were expected last night.

Warriors fan succumbs to stroke after Zim loss to Malawi at…

But, it is the absence of Nhamoinesu, who had been expected to marshal the heart of the Warriors defence alongside Kaizer Chiefs’ Teenage Hadebe, which has dealt coach Sunday “Mhofu” Chidzambwa a body blow.

Zifa comminications officer, Xolisani Gwesela, confirmed that Nhamoinesu would not feature in the game. “Costa Nhamoinesu has been dropped as there have been some travel hiccups involving him. He is no longer making the trip to Zambia for the four-nation tournament which kicks off off tomorrow (today).

“No replacement has been called. All other players called for the assignment are ready.“Zimbabwe play the hosts tomorrow (today) while South Africa and Angola will battle it out on the same day with winners of both ties scheduled to meet in the final on Saturday.” Chidzambwa has gone for a blend of experience and youth.

Zambia coach, Wedson Nyirenda, has named a strong squad which has striker Fashion Nyirenda, who plays for Spartak Moscow in the Russian Premiership, Emmanuel Banda of KV Oostende in Belgium as well as RB Salzburg forward, Partson Daka.

The Warriors will be without their influential captain, Knowledge Musona, Kuda Mahachi and Khama Billiat who are all out because of injuries.

“We respect Zambia. They have more experience than us but we are ready for the game,” said Chidzambwa. ”We beat them the last time around in the Cosafa final last year and we can take it from there.

”But the game will be tough as they are playing at home. We are very motivated and I hope my players will rise to the occasion.”

Angola and South Africa have also picked their overseas players for the tournament.