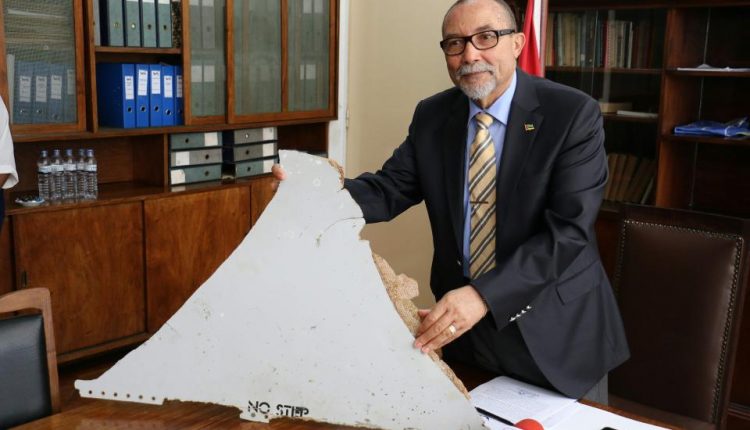 Images have emerged showing what could be the wreckage of missing Malaysia Airlines flight MH370 and it’s covered in bullet holes, an expert has claimed. 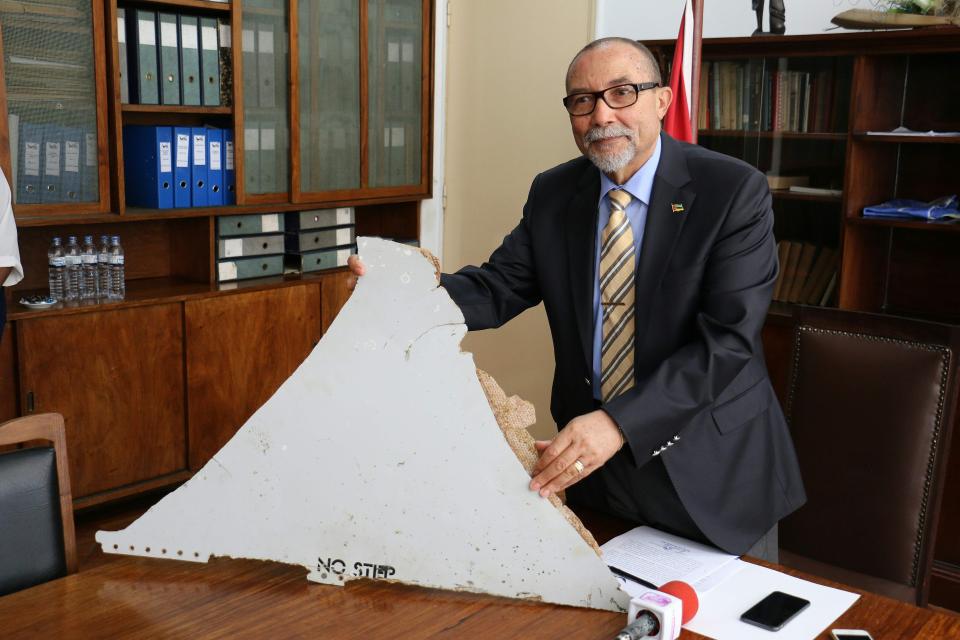 The Google Earth pictures show what appears to be the outline of the plane, which vanished along with 239 passengers and crew, under the surface of waters just north of Mauritius.

Australian amateur crash investigator Peter McMahon has spent years poring over NASA and Google Maps images since the plane disappeared in the Indian Ocean four years ago and claims he now thinks he has found it.

He believes the aircraft is 10 miles south of small islet Round Island – an area not included in the search operation by experts.

Mr McMahon said he sent his findings to the Australian Transport and Safety Bureau, which confirmed it could be the missing craft.

But he claims they were then told by US officials to stick to the assigned area of the Indian Ocean.

Could this be part of the front cabin of missing MH370 in waters south of Rodrigues Island?Mr McMahon, 64, told Daily Star Online: “Four Americans were sent to Australia to oversee the findings of MH370.

“They have made sure that all information received has been hidden from the public, even our government – but why?”

He said authorities “do not want it found as it’s full of bullet holes, finding it will only open another inquiry.”

According to reports, along with the main section, Mr McMahon claims to have found part of the front cabin in waters south of Rodrigues Island, also near Mauritius.

Search teams have never found the bodies of the missing passengers and crew.

Earlier this year Malaysia’s government approved US-company Ocean Infinity to dispatch a vessel to search more than 9.000 sq m of Australian waters for the missing Boeing 777.

Its exact location has never been known.

Debris was found by volunteers clearing a beach in St Andre, Reunion in 2015 and Australia released satellite imagery in 2017 showing 12 objects floating near the suspected crash site. The Sun

Why does Mugabe not just shut up?

MH370: head of search says ‘very likely’ plane will be found by July