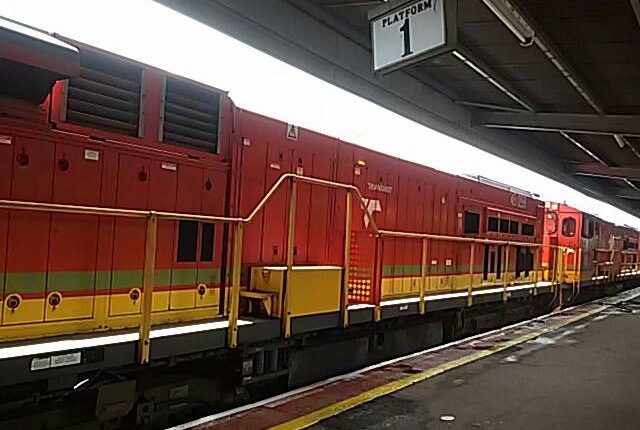 The National Railways of Zimbabwe (NRZ) says it has immediately deployed the newly acquired wagons from South Africa to industrial customers as it braces for serious business under the interim re-capitalisation deal. 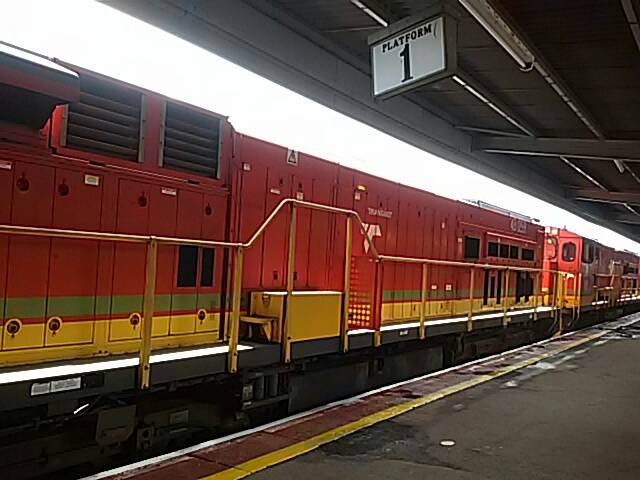 Last week the giant parastatal took delivery of railway equipment, on lease terms, under the $400 million NRZ and Diaspora Infrastructure Development Group (DIDG)/Transnet deal, whose financial closure will be reached by June this year.

As part of the interim arrangement, NRZ is leasing 13 locomotives, 200 wagons and 34 passenger coaches.

The firm has already received the first batch of the equipment, which comprises 150 wagons, seven locomotives, and seven passenger coaches.

The consignment was officially received by President Emmerson Mnangagwa in Bulawayo last Wednesday.

NRZ public relations manager, Mr Nyasha Maravanyika, told Business Chronicle that all the wagons under the first batch of the rail equipment were being immediately deployed to industrial customers.

“All the rail wagons that we have received are immediately deployed to industrial customers while the locomotives, which are computerised, will be deployed once our rail workforce, including the enginemen, is well versed with them,” he said.NRZ has said it is engaging instructors from South Africa who are conducting training on how to operate the computerised locomotives. The railway company has over 150 loco-drivers.

“The passenger coaches will be deployed only when a substantial number has come.”

The full consignment of the rail equipment under the interim arrangement is expected by end of April this year.

The Confederation of Zimbabwe Industries has said improved efficiency by NRZ is expected to see companies that transport bulk goods reducing logistic costs by margins between 15 percent and 20 percent.

It is also hoped that the reduction of transport charges enhances the competitiveness of locally manufactured products.

The railways firm’s industrial clients include companies such as Zimasco, Pretoria Portland Cement and Hwange Colliery Company Limited, among others.

In October 2017, Mozambique’s public-owned port and rail company, CFM, also signed a “Service Level Agreement” with NRZ and one of the country’s ferrochrome producers, Zimbabwe Mining and Smelting Company (Zimasco).

The agreement should guarantee the movement of large amounts of chrome and of iron ingots to the ports of Beira and Maputo along the Mozambican rail network (the Machipanda and Limpopo lines respectively).

The pact came into force on November 1, 2017 and is valid until the end of the year. During this period, it envisages the rail transport of about one million tonnes of the above mentioned minerals for export, or around 70 000 tonnes per month. The Chronicle

‘Prophet’ in court for raping sisters