Facebook has said users are spending less time on the site following changes to the way it prioritises content.The social network reported better than expected results despite the changes, which come amid increasing scrutiny of its ad business, role in political campaigns and broader social impact. 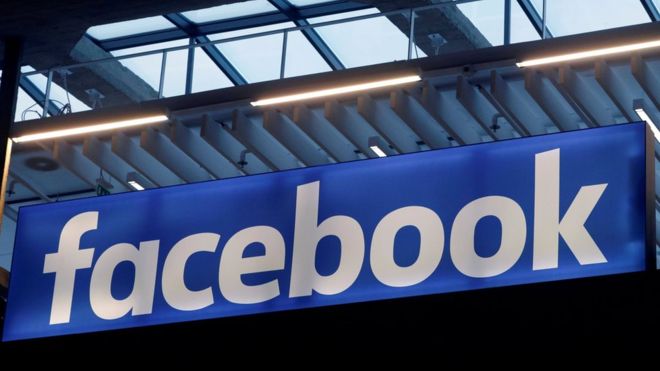 Chief executive Mark Zuckerberg said the tweaks would help Facebook in the long-term.

The gains came despite an unexpected $2.3bn tax payment due to the new US tax law, which included a one-off tax on overseas profits.

But Mr Zuckerberg said the firm takes “very seriously” ongoing debate about the utility of social media sites and wants to ensure time spent on the network is “more meaningful”.

“That’s what people want,” he said.

Mr Zuckerberg said the actions so far, which include showing fewer viral videos, have reduced time spent on Facebook by about 5% or roughly 50 million hours a day.

In January, Facebook said it would change how its News Feed works, to prioritise posts from friends and family to boost interaction between users, while reducing the prominence of content from businesses, media and other companies.Facebook said its user growth also cooled slightly from its last quarterly update.

Those figures were 14% higher than in December 2016, but had increased 16% year-on-year in September.

In the US and Canada – a region that brings in an outsize share of ad revenue – the number of daily users shrank by about 700,000 to 184 million compared with the previous quarter. BBC