Preparations have begun in earnest for the 18th edition of the Harare International Festival of the Arts (HIFA) which is set to run from May 1 to 6 in the capital. The six-day festival programme will run under theme “We Count”. 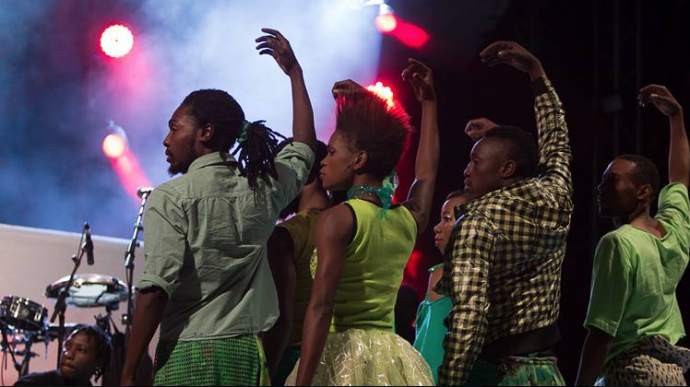 Addressing journalists at a press conference held yesterday Hifa executive director Maria Wilson said the theme is meant to celebrate their achievements in the country since its inception.

“We count’ is a statement and we are saying we count our experiences, celebrations, the number of editions we have done so far and how that has changed our lives. The arts and culture is one of the biggest ways of making that happen or count because it is like a finger on the pulse it shows the temperature of what the country is feeling,” she said.

Wilson also said that the first day of the festival will be sponsored by one of their key partners over the years, Bank ABC. The organisers have promised an exceptional programme which they will unveil soon and have applauded local companies for their consistent partnerships.

“There will be a lot surprises this year which I cannot pre-empt right now but will inform you in due course. It will be a festival of its own kind as we celebrate art in its diversity. We want to thank our local business community who are our major sponsors over the years for their continual support that make this event a success,” said Wilson.

No Hifa this year!

Curtain comes down on Hifa

No Hifa this year!

Curtain comes down on Hifa