Students at the University of Zimbabwe (UZ), the country’s biggest tertiary institution, have refused to take their examinations, amid protests. 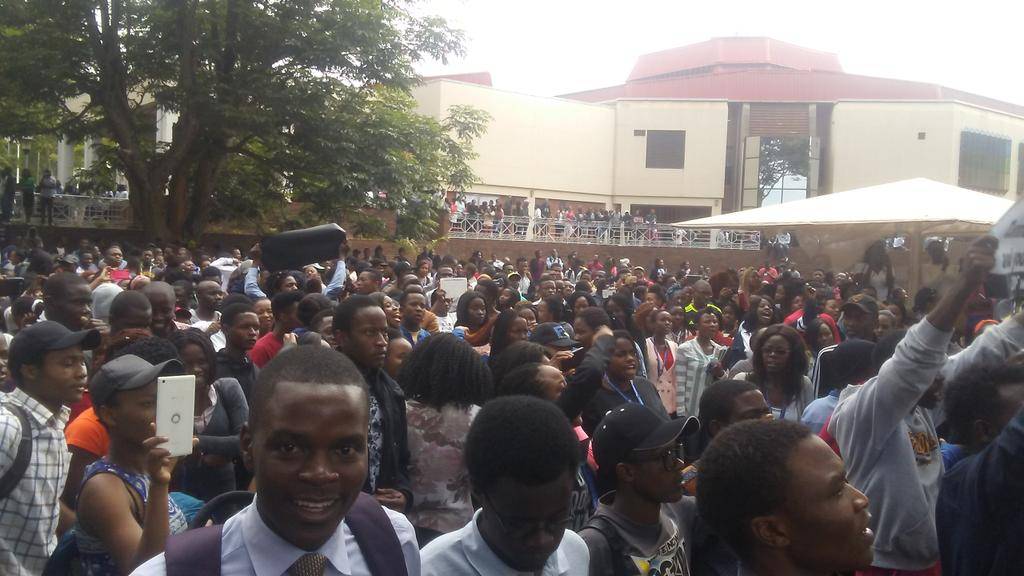 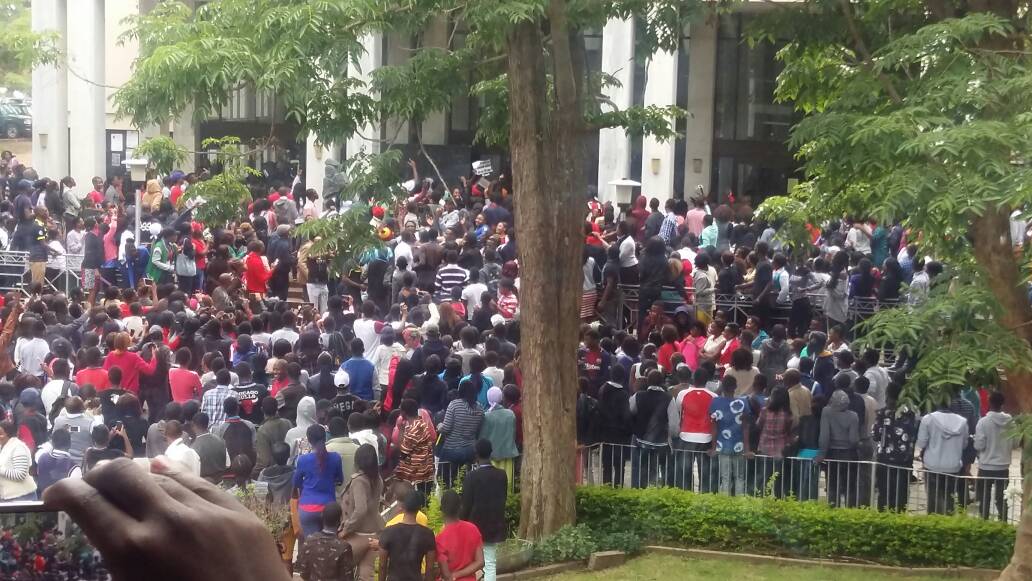 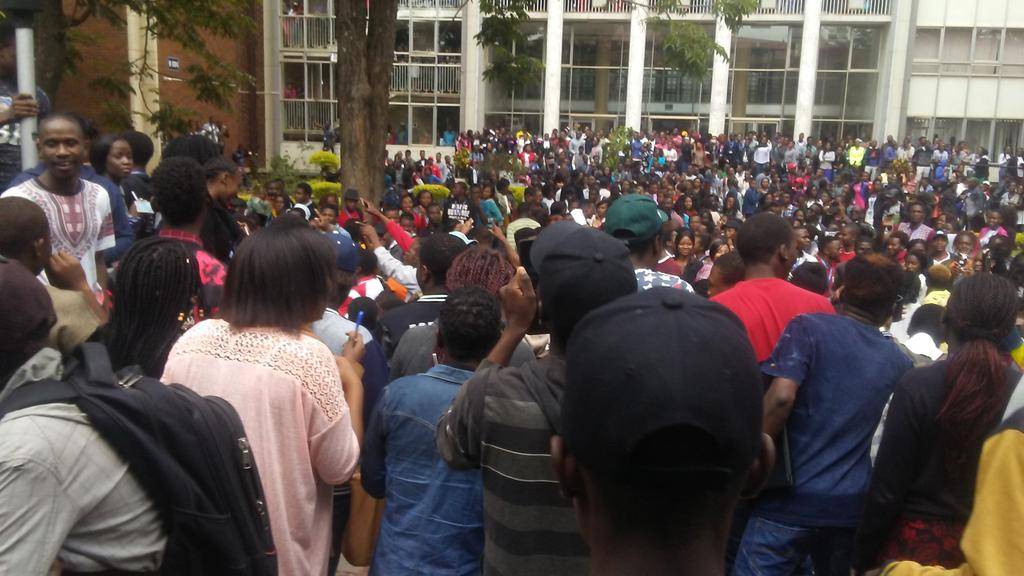 The students are calling for President Robert Mugabe to resign as well as the revocation of a controversial doctorate degree in Sociology awarded to the First Lady, Grace Mugabe by the institution in September 2014. Its alleged it took her only three months to get the PhD.

They are also calling for the Vice Chancellor, Professor Levy Nyagura, who is widely seen a Mugabe ally and has been helping to suppress student dissent to go.

The student demonstrations on Monday, follow a huge mass protest in central Harare and rally in the high density suburb, Highfields’ Zimbabwe Grounds on Saturday, November 18, 2017.

Pressure is mounting for President Mugabe to step down after a meeting of his party on Sunday recalled him as its leader, although it is unclear if the developments will lead to a truly democratic transition, which many Zimbabweans have been yearning for.

Meanwhile, the Southern African Development Community (SADC) Troika Organ on Politics, Defence and Security will meet on Tuesday, November 21, 2017, in Luanda, the Angolan capital to discuss the Zimbabwean situation.

The Zimbabwe Human Rights Association (ZimRights) ahead of the SADC Summit has called for civilian authority, human rights respect, constitutionalism and democratic elections.