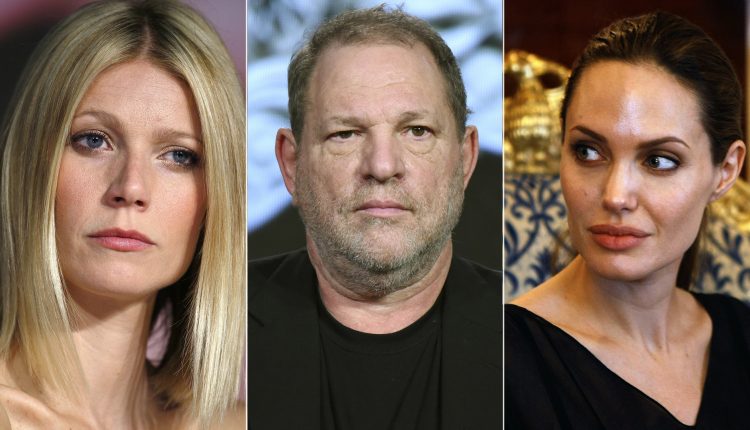 Gwyneth Paltrow has claimed she was sexually harassed by Harvey Weinstein. 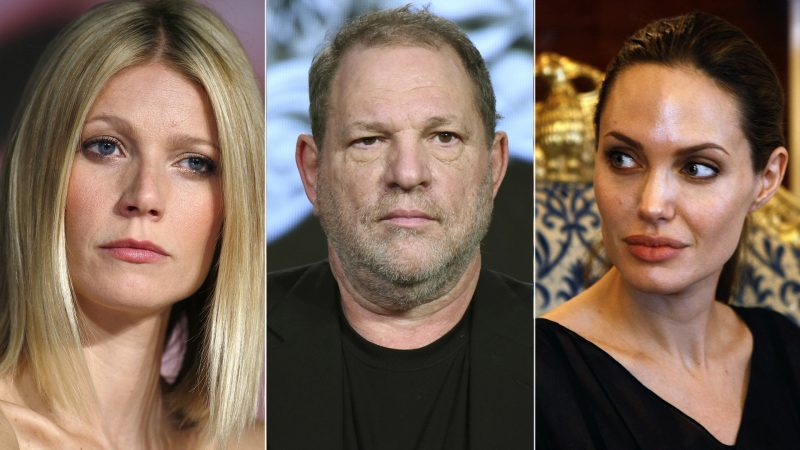 The 65-year-old film producer has been accused of sexually harassing a number of female employees for almost three decades, and in a report posted by The New York Times newspaper, Gwyneth has added her name to the list, claiming she was harassed at the age of 22 when she was hired to star in ‘Emma’.

According to the publication, Harvey placed his hands on the blonde beauty’s shoulders and suggested they head to the bedroom for massages.

The star claims she refused the alleged advances and told her then-boyfriend Brad Pitt, who confronted the producer, and Harvey later asked Gwyneth not to tell anyone what had allegedly happened.

She added: “I thought he was going to fire me.”

The news comes after fellow actress Elizabeth Hurley claimed that after knowing the producer for over two decades, he has never made inappropriate advances towards her, but admitted it is “horrible” if the claims are true.

She said: “I’ve known Harvey for 22 years and I can honestly say, he certainly never asked me to massage him.

“Of course, if he has done those things, it’s horrible, and I feel very sorry for those women.”

Rosanna Arquette, a star of “Pulp Fiction,” has a similar account of Mr. Weinstein’s behavior, as does Judith Godrèche, a leading French actress.

So does Angelina Jolie, who said that during the release of “Playing by Heart” in the late 1990s, he made unwanted advances on her in a hotel room, which she rejected.

“I had a bad experience with Harvey Weinstein in my youth, and as a result, chose never to work with him again and warn others when they did,” Ms. Jolie said in an email. “This behavior towards women in any field, any country is unacceptable.”

Harvey has denied claims published by the New York Times newspaper earlier this month that he had harassed at least eight female employees over a 30-year time span and has vowed to take legal action.

However, he has said sorry for causing “pain” to some of his colleagues at times during his career, and admitted he is planning to make amends for his past mistakes. Bang Showbiz