A Marondera white farmer, Stephen Worswick, has dragged deputy Foreign Affairs minister Edgar Mbwembwe to the High Court accusing him of grabbing his farm at gunpoint. 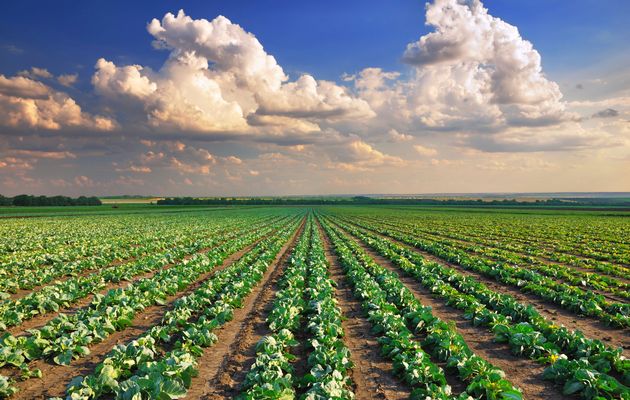 Worswick also wants Lands minister Douglas Mombeshora to give him an offer letter for his Chipunga Farm.

In the application, Worswick cited Mbwembwe, the chief lands officer and Mombeshora as respondents.

Worswick has been involved in a bitter battle with Mbwembwe who he accused of illegally taking over his farm through “hired thugs” who stormed his farm attempting to evict him.
He, however, told the court that he has been supportive of the land reform programme in Zimbabwe after Dormervale Farm was subdivided into three farms that include Chipunga and Argosy in 2000.

He was then allocated Chipunga Farm, measuring 400 hectares. He is currently farming at a commercial scale, specialising in tobacco, maize, katambora grass and horticulture.
“In June 2010, the respondents downsized my farm through the initiatives of the then governor (Aeneas) Chigwedere and the provisional land committee for Mashonaland East from about 1 500 hectares to the current 400 hectares,” the court heard.

On June 15, he was served with a notice to vacate the 400 hectares. Worswick said this came as a surprise to him because it was the respondents who had allocated him the same piece of land.
“It became apparent that the second and third respondents (chief lands officer and Mombeshora) were not keen to give me an offer letter notwithstanding that I deserve to be given same like any other Zimbabwean.

“I have nowhere to go as I consider this piece of land as my only home and my only accommodation and source of income,” he said.
He said there is no reason for him to be evicted, adding he must be given an offer letter, which he is now demanding through the court process.

Worswick is demanding an order that “the second and third respondents’ failure to give the applicant reasons for re-allocating the same piece of land which the respondents had allocated to the applicant is held to be unlawful and wrongful.”

He further demanded an order for the chief lands officer and Mombeshora to withdraw Mbwembwe’s offer letter within three months.

The matter has since been set down for hearing on the unopposed roll today at the High Court. Daily News