The urge to poo ended badly for a Mbundane woman after she was severely assaulted and treated at a local hospital after asking for toilet keys from a fellow tenant. 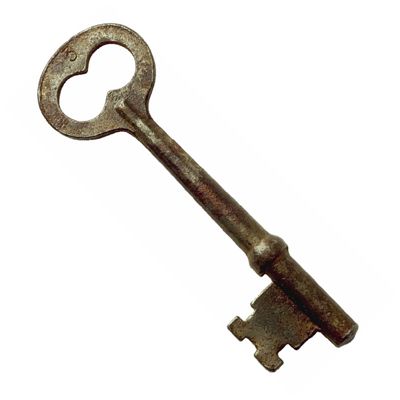 Patience Mpofu (24) and Nomatter Gwiza (28) are both tenants at a house in the sprawling new suburb of Mbundane in Bulawayo.

Trouble between the two ladies started when Gwiza wanted to relieve herself only to find the toilet locked.

Gwiza made inquiries and discovered that Mpofu had locked the toilet and taken the keys to church.

This did not go down well with Gwiza who confronted Mpofu upon her return leading to a quarrel that degenerated into a fist fight.

In the ensuing scuffle Mpofu bit Gwiza on the hand and she sustained a deep cut and was subsequently treated at the United Bulawayo Hospitals (UBH).

Appearing before Bulawayo magistrate Lungile Ncube, in her defence Mpofu said she locked the toilet and took the keys as revenge.

“The other time I had a stomach ache and couldn’t use the toilet because it had been locked by Gwiza. When I asked for the keys she professed ignorance but only to find out she had the keys all along,” said Mpofu.

The magistrate quizzed Mpofu on how as a Christian she felt when she left for church leaving the toilet locked.

“How were they (other tenants) going to access the toilet while you were praying in church?” asked the magistrate to which Mpofu replied “Nothing”.

The magistrate had the gallery in stitches when he asked Mpofu: “So every time you are angry, you use your teeth?”

She was sentenced to 90 days in prison with an option to pay a fine of $100. B-Metro

‘Broke’ man blames it on wife

Marry Chiwenga demands US$40 000 per month for upkeep from…