An Oregon man is accused of using a fake Great Britain passport for close to 20 years. 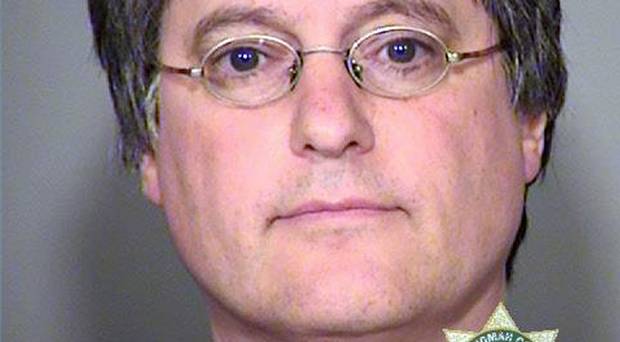 The Oregonian/OregonLive reported on Monday that the man is accused of using a passport with a dead baby’s name on it multiple times.

He used it to enter Mexico, Thailand, Cambodia, China, Russia, Guatemala and Kazakhstan.

Assistant US Attorney Benjamin Tolkoff says investigators suspect the man was ‘up to something nefarious’.

He changed his name to Timothy M Matthews in 2013.

He is accused of using the name Peter Matthews – the name of a baby who died shortly after birth in 1963 in Great Britain. The Herald

Concourt to decide on informer’s immunity

Can Mapisa be Warriors’ safest hands?