Luveve man could have died from ‘excessive alcohol intake’

A man (61) from Bulawayo’s Luveve suburb who was found dead on Monday morning may have been killed by excessive intake of alcohol. 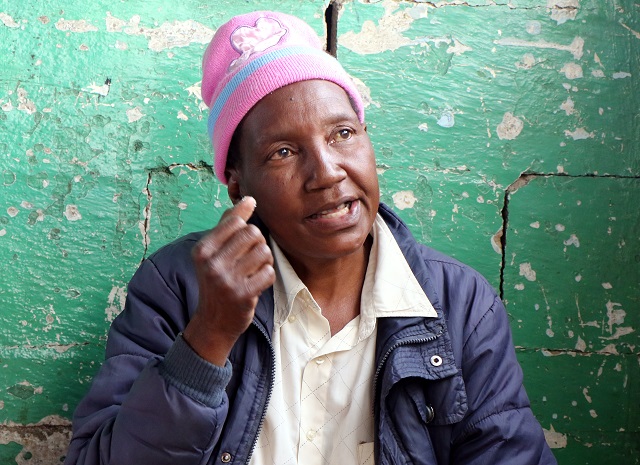 Close sources yesterday told The Chronicle a postmortem report suggested Public Ncube could have died due to “pulmonary aspiration.”

This means he choked on alcohol that he threw up.

Ncube’s drinking partners, Japhet Mathe, his neighbour and friend in Luveve suburb and Zimbili Tshili from Gwabalanda suburb, who had been arrested after being suspected of killing him have since been released.

Ncube’s body was found with no visible marks or traces of blood at Mathe’s house.

On Tuesday afternoon Ncube’s son, Mike, had promised to show The Chronicle a copy of the post- mortem results.

However, he has stopped answering his phone.

His mother, Mrs Sharon Ncube, yesterday said she was yet to see the postmortem results.

She, however, alleged that Mathe and Tshili had something to do with her husband’s death.

“People die and yes, I should admit my husband died. I am not yet clear about how it happened, but it’s his buddies’ behaviour thereafter which still haunts me.

“I remember how the two men came to tell me that my husband lay dead at Mathe’s house. I would like some answers from them as their stories don’t add up to me. The way they seemed so calm when they delivered the death news still haunts me,” she said.

Mrs Ncube said their quick release from police custody shocks her even more.

A group of residents yesterday gathered at the two suspects’ homes demanding to know why they had been released.

Bulawayo police spokesperson, Inspector Precious Simango said: “I can confirm we have released the two suspects who were last seen with the now deceased, on the strength of a medical report. They are still under police radar and have been released on summons as investigations on the sudden death of the latter are still in progress,” she said.

“Let police complete their work and allow justice to take its course. We urge residents not to fight the suspects. As police and modern society, we strongly condemn mob justice as it may result in more injuries, deaths and arrests. Investigators will unearth the truth.”

The news crew caught up with tenants who said they were fleeing from Mathe’s house because they were afraid of him.

“We feel unsafe as Mathe has always been queer.

Tenants who live at Mathe’s house, who refused to be identified, said the three friends came home at around 9PM on Sunday after having earlier attended a funeral.

“They arrived at around 9PM and started drinking with Mathe. A fight broke out at around 11PM, but it was difficult to establish what was going on as the volume of their radio was very loud, as always.

“The volume was turned down at around 3AM and we were shocked to find Mr Ncube dead in the morning,” said a tenant.

Neighbours said that, on Monday morning, Mathe first went to call Tshili and when they came back together, that is when he informed them that his neighbour had died at his house. The Chronicle

‘Byo has schools deficit of 65’