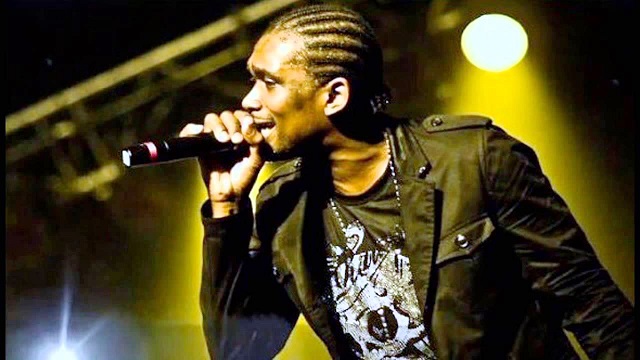 Busy Signal said fans should come in their numbers to watch a live performance from him that will be memorable.

“I really feel at home here. I trust that the patrons will come out as it’s going to be a great time. I always do the best for my fans and I try to maintain that standard everywhere I go.

Sandra Ndebele ‘swindler’ to know her fate on bail…

“It’s going to be electrifying lyrically, musically, spiritually, physically and Busycally,” he said.

The Free Up hit-maker said music was a unifier adding that he was honoured to be back in Zimbabwe for the second time after having performed in the country two years ago.

He said unlike some artistes who only go to the show’s venue few minutes before they take to the stage, preferring to be holed up in their hotel rooms, he would be there from the beginning of the show.

“I’m not the type of artiste that says to a promoter, come get me when it’s my time to perform. If I’m supposed to perform at 11PM, I’ll be at the venue at 8.30PM because I want to see and have a feel of what’s happening at the venue.”

Two years ago, during his visit in Zimbabwe, Busy Signal recorded a music video for his track – Out of Many.

He hired Zifa president and flamboyant businessman Phillip Chiyangwa’s ‘White house’ mansion in Harare and top of the range vehicles for the music video. The artiste said he was looking forward to shooting another video in the country, this time in the resort town of Victoria Falls.

“I was supposed to go there (Vic Falls) last time, but I couldn’t. This time I’m definitely going,” said Busy Signal. The Chronicle

Sandra Ndebele ‘swindler’ to know her fate on bail application