Five people died while 19 were injured in two separate accidents along the Bulawayo-Plumtree Highway and in Bikita on Tuesday. 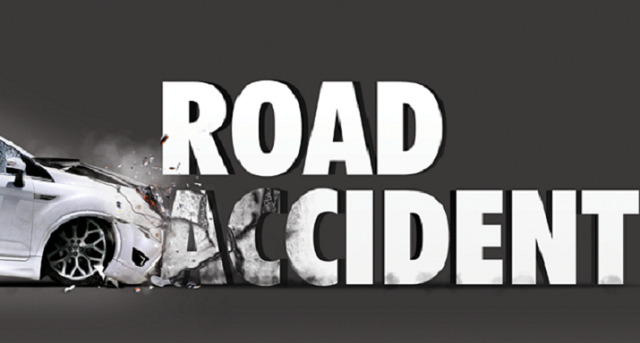 Three people died in Bikita and 11 were injured, two seriously when a commuter omnibus collided with a Toyota Spacio.

He identified the deceased as Temba Simon Mandireki (43) whose address was not given, Rosemary Mangwengwe (52) of Panene Farm, Kadoma and a male adult who has not yet been identified.

He said the bodies were taken to Silveira Mission Hospital mortuary for post-mortem where the injured were also rushed to for treatment.

Nine passengers are said to be stable but two remain critical. “We have received a report of road traffic accident that claimed three people and injured 11 others near Chipinda Business Centre in Bikita. The accident involved two vehicles, a Toyota Hiace commuter omnibus and Toyota Spacio. The deceased died upon admission to Silveira Mission Hospital,” said Asst Insp Dehwa.

He said Mr Kudakwashe Ziki (25) of Nemakweni Village under Chief Ziki in Bikita was driving the Toyota Hiace towards Nyika Growth Point with 13 passengers on board when the tragedy struck. Ziki pulled out of the road and stopped at the 235 KM peg .

“At the same material time,” he said, “Mr Newton Mabhiza (60) whose address was not given was driving a Toyota Spacio along the same road and towards the same direction.”

“Mr Ziki turned his vehicle to the right attempting to get back into the road to proceed with the journey but allegedly collided with Mr Mabhiza’s car. Mr Ziki lost control and the vehicle veered off the road and rolled once before landing on its wheels injuring 11 passengers, four seriously,” he said.

He said a Good Samaritan rushed the four who were critical to Silveira Mission Hospital but Mandireki, Mangwengwe and an unidentified man died upon admission. Mr Ziki also sustained some injuries but Mr Mabhiza escaped unhurt.

In the other accident, a 33 year old woman and a three year old boy died while eight other people including the driver were injured when a vehicle they were travelling in veered off the road and rammed into a tree along the Bulawayo-Plumtree Road.

Witnesses said the driver of the vehicle Mr Saul Phuthi who was reportedly speeding lost control of the Nissan Serena at the 61 kilometre peg on Tuesday afternoon leading to the death of three-year-old boy Tadiwa Makaza on the spot while the woman whose name could not be obtained died upon admission at the United Bulawayo Hospitals (UBH). The injured were taken to Plumtree District Hospital and UBH.

A survivor who is admitted at the Plumtree District Hospital, Mrs Emelda Ncube said they were on their way to Bulawayo when the crash occurred around 1PM. She claimed that the vehicle was speeding and overloaded.

A comment could not be obtained from Matabeleland South provincial police spokesperson Inspector Philani Ndebele as he was out of office. The Chronicle