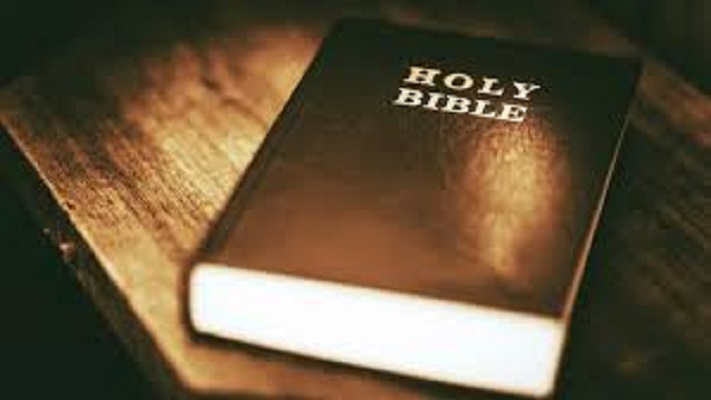 As 2017 has been beset by so much tragedy in Zimbabwe, I seek your wise counsel. I have a dilemma of faith troubling my soul and I find myself wallowing in a wilderness of scepticism and emptiness. I struggle to see your spirit in the works of unscrupulous prophets who have mushroomed in metropolitan areas in Africa.

I do not see your mighty hand blessing the multimillion dollar industry of organised faith; and a fusillade of prophecies from men of faith who claim to speak on your behalf, never ceases to amaze hundreds of millions of believers and non-believers alike.

The slick city-based pastors know it all supposedly, so they shamelessly offer shady extrapolations of future happenings in your name. They freely delve into matters of the heart when called upon by desperate and forlorn lovers or spouses. They turn into human capital professionals when approached for help by frustrated employees or job seekers and transform themselves into dubious fertility experts when members of their congregations struggle to bear offspring. They also offer prayers and religious counselling on Facebook and Twitter and via paid-up SMS and WhatsApp services.

Why are Zimbabweans not angry with Mnangagwa and Zanu-PF?

I guess you would like Christians to have inside knowledge of matters that will trouble them in future. TB Joshua – the prophet who predicted a Hillary Clinton victory in the USA presidential election last year – has focused his considerable fortune-telling skills on President Muhammadu Buhari of Nigeria of late and warned of an impending devaluation of the Nigerian currency – sometime in 2017. Whether this happens or not – Buhari should remember that Donald Trump is the president of the USA.

Maybe Pastor TB Joshua should remember that as well. Because if I were to pick a problem – any matter of my liking – chances are that one dozen or more clergymen like Pastor TB Joshua will claim to possess the supernatural ability to heal me and grant me spiritual protection or foretell my future fortunes. Wild speculation from one Walter Magaya of the Prophetic Healing and Deliverance (PHD) Ministries has me losing my faith in you.

“The Lord showed me death, but I can’t talk about it here, there are so many journalists here. I will just tell gold plus and platinum partners so that when it happens they may be witnesses to the matter,” Prophet Magaya was quoted as saying. He went on to say: “We need to pray for Zimbabwe, DRC, Mozambique and South Africa. It seems there is stability in South Africa, but it is not peaceful at all. There will be instability from one country to the other. We need to be vigilant.”

Where do you stand in all of these matters Heavenly Father? Would you honestly like us to know that certain people are going to perish soon? If yes – why? Do these so-called holy men honestly speak in your name all of the time – or some of the time – or never at all? The scriptures say Jesus lived a humble life on earth. He did not want for much and never sought material possessions. He healed the sick and blessed the poor and frail for nothing in return. In the Bible it says Jesus died on a cross and sacrificed his life so Christians can live forever. Yet the self-anointed prophets are super rich and run supremely profitable church-based organisations.

Do you approve of this nefarious religious capitalism that preys on our physical and emotional frailties in your holy name Heavenly Father? And I must ask you: is it possible for a Christian to practice their faith alone and find spiritual satisfaction and religious redemption free from the torrent of personality-based fanaticism sold by men in dazzling designer suits and ties?

The mega-rich pastors refrain from speaking and making predictions when Christians need help the most. Zimbabwe would have been eternally grateful if simply one prophet had predicted the tragedy that befell hundreds of cross-border traders on June 5 when 45 people were killed in a bus accident that happened near Makuti Village in Hurungwe. But no prophet out there prophesied this awful disaster. Dear Heavenly Father: when will this religious madness end?

Gukurahundi and the silent whispers and cries behind hatred, death and disunity

Why are Zimbabweans not angry with Mnangagwa and Zanu-PF?