State-owned mobile telecommunications operator NetOne says it would start recruiting 2 000 workers in Bulawayo this month before moving to other Matabeleland provinces. 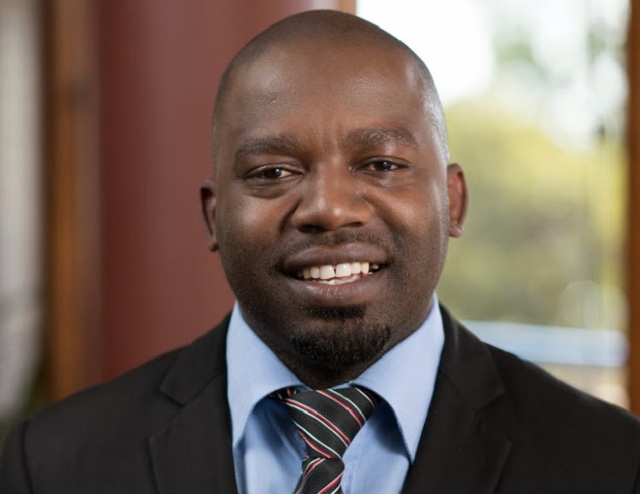 The company has pledged to create up to 20 000 jobs as part of its business growth this year in line with the empowerment thrust under Zim-Asset.

Under the initiative 2 000 jobs will be created in each of the country’s 10 provinces as NetOne moves to increase its market share.

Speaking on the sidelines of the 2017 commemoration of the World Telecommunication and Information Society Day at Dingimuzi Stadium in Plumtree on Friday, NetOne chief operations officer Mr Clever Isaya said the recruitment of 2 000 workers in Bulawayo would start this month.

“The recruitment of 2 000 workers would start this month and the brand ambassadors would start work on the first of July that is for Bulawayo, Matabeleland North and South provinces respectively,” said Mr Isaya.

He told Business Chronicle that people of Plumtree would also benefit from this initiative as the programme was part of a mission to fulfil the obligations of Zim-Asset.

“Our main aim is to create 20 000 jobs by year end and we have so far recruited 2 000 workers in Zone 1 areas that is Harare and other outlying areas. As NetOne we are aware of the need to fulfil employment creation as stated in the Zim-Asset blue print and we are happy to be part of this initiative,” he said.

Mr Isaya said his company was investing in new products including branding water bottles under One Fusion as one of the ways of taking their brand to the people.

“One Fusion is the best product in the market right now because of the benefits on voice, data and text messages. As a company we are not going to the mineral water but it is a way of enhancing brand awareness and we are now going in different sectors in taking our products to the people on the ground,” he said.

PSL teams in a fix after principal sponsor pulls out