Eight people died last week after being trapped in a shaft while panning for gold at Big Mine in the Masasa area in Mazowe. 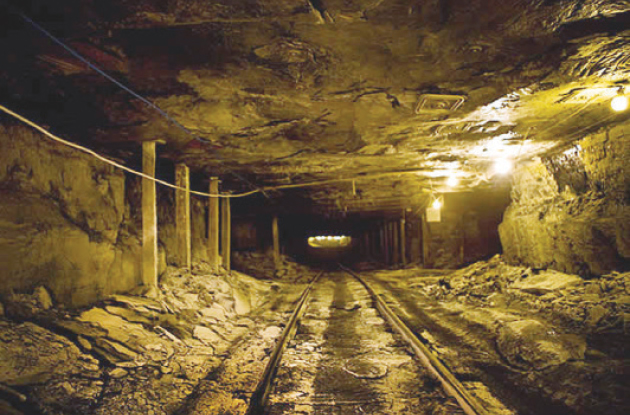 Police chief spokesperson Senior Assistant Commissioner Charity Charamba confirmed the death of eight of the nine illegal gold panners who died on Monday last week, while extracting themineral at the mine.

“At around 2200hours, one of them left the eight (now) deceased at the site while proceeding to a nearby tuck-shop,” she said.

“On his return, he discovered that the mine shaft had collapsed, trapping the eight miners.”

Another gang of armed robbers arrested

The eight bodies have since been retrieved and conveyed to Concession Hospital mortuary for postmortem.

“The ZRP would like to urge members of the public who are missing their relatives to proceed to Concession Hospital Mortuary and identify the deceased.

“ZRP is also conducting investigations into this incident and urges members of the public to consider their safety and the law while embarking on mining.

“This is not only dangerous to people as they risk losing their precious lives, but it also exposes them to hazardous substances.

“Police will continue to monitor all mining activities in order to account for illegal dealers.”

Many people are being trapped while panning for gold in disused mines, most of which were abandoned by colonialists before independence. The Herald

US televangelist in Zim

Another gang of armed robbers arrested