An officer-in-charge of administration at Marlborough Police Station reportedly helped himself to $30 from money collected by traffic cops in fines, a court heard yesterday. 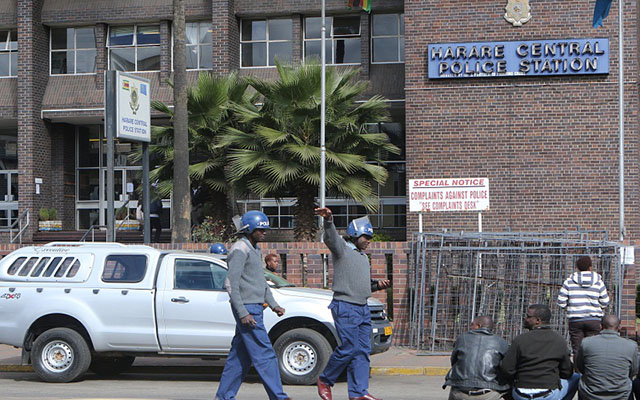 Victor Jaja, 43, appeared before Harare magistrate Barbra Chimboza and was remanded to July 19 pending his trial.

He is being charged with unauthorised borrowing or use of property.

He is currently out of custody on $50 bail.

The complainant is the State represented by James Nyabonde of Criminal Investigations Department – Property Section in Harare.

Prosecutor Sabastian Mutizirwa alleged that from February 23 to 27 this year, Jaja was the acting officer-in-charge at Marlborough Police Station after his boss Robert Matsilele had been assigned other duties.

It is alleged that Jaja’s duties included being overall in charge of financial books, revenue collected, records and security.

On February 24, Jaja reportedly approached his subordinates Christopher Mapurani and Jesirina Muderedzwa who were at the station strong-room securing some cash.

According to State papers, Jaja allegedly used his influence and authority at the precinct to demand $30. He reportedly promised to return the money.

The following day, Jaja returned the money and handed over a $50 note to Mapurani.

It was alleged that Mapurani reduced the $50 note to smaller denominations before giving Jaja $20 and returning $30 into the safe.

The court heard that Jaja then called Muderedzwa and ordered her not to reveal that he had used State funds unaware that the conversation was being recorded on the mobile phone.

The transcript of the recorded conversation will be produced in court as exhibit during trial.

It is alleged that the offence was unearthed by Nyabonde during investigations of theft at Marlborough Police Station after $1 060 had disappeared from the safe.

According to Nyabonde, the $30 that had previously been borrowed by Jaja was part of that money. Daily News