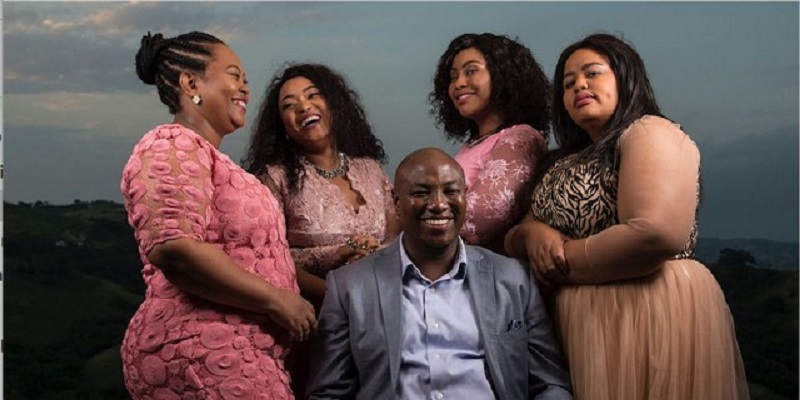 Polygamist Musa Mseleku’s first wife, Busisiwe Cele, opened up about the ‘conditions’ she had to implement before her husband had permission to take on other wives.

MaCele, who is the first wife to Musa, spoke to Drum about how she ended up agreeing to her husband’s request to marry other women.

She explained that she had to ensure that Musa understood ‘the conditions’ under which she would agree.

“I told Musa if I was going to compromise then so must he. I stayed [but] I wanted my own private house and I didn’t want to share houses with the other wives,” she said.

Musa went on to marry MaYeni, MaKhumalo and later MaNgwabe. MaCele said she decided to agree out of respect to her marriage vows.

She said even though she did not expect it and was not familiar with the concept, they still decided to “make it work”.

“I took my marriage vows seriously, so in good and bad and all that we promised each other, I took to heart and that cancelled out divorce. It wasnâ’t in my mind. So we decided to make it work, but with conditions,” he said.

The reality show won viewers over after the first episode aired and started a conversation on polygamy’s pros and cons.