A grand coalition of opposition parties expected to challenge President Robert Mugabe in the 2018 elections has received a major boost after the National Electoral Reform Agenda (Nera) and Coalition of Democrats (Code) joined forces. 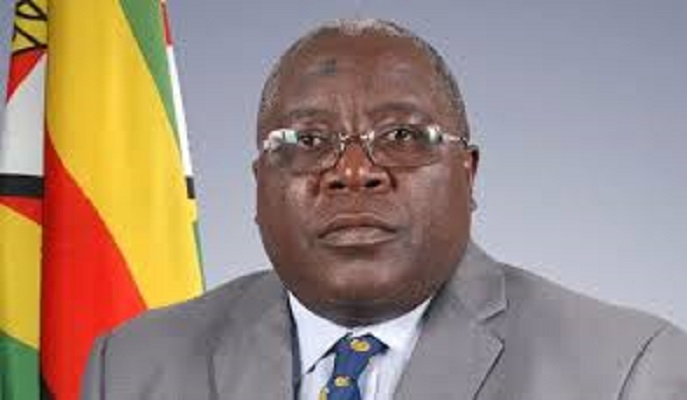 The two political groupings are now going under the banner Zimbabwe National Electoral Reform Agenda (Zinera), according to the organisation’s chairperson Farai Mbira.

He told the Daily News yesterday that Zinera comprises 22 opposition political parties that are working towards forming the grand coalition.

“What has been agreed is that we must work together and work towards forming a coalition and we have now split into committees,” he said.

The committees, Mbira said, will engage the relevant sectors to deal with different issues that will ensure a free and fair election ahead of next year’s elections.

“It’s a bigger development and the hope is that all other people trying to find solutions to the country’s problems come together,” he said, adding that in the near future, they will be coming up with proposals of the Zimbabwe that people want and come up with a common ground.

He also said the organisation will engage other stakeholders, including churches and students, to come up with viable proposals.

Although there has been general agreement that the leader of the coalition will be chosen through a voting process, Tsvangirai has been tipped to be the leader owing to his party’s size.

This also comes after former Finance minister Simba Makoni, who is now leading his own political outfit Mavambo/Kusile/Dawn (MKD), also endorsed Tsvangirai as the right person to lead the coalition.

The MKD leader’s sentiments resonate with those of a large cross-section of Zimbabweans, including other leading politicians, analysts and civic groups, who all say that Tsvangirai is the only opposition leader capable of giving Mugabe and the warring Zanu PF a run for their money.

Recently, former Cabinet minister Didymus Mutasa praised the former labour union leader, saying he had persevered against all odds in his push for a more democratic Zimbabwe, including taking on Mugabe and a Zanu PF that often behaved thuggishly when challenged.