More mass graves have been discovered in Gokwe, where scores were allegedly killed in the post-2008 election violence, Midlands senator Morgen Komichi has said. 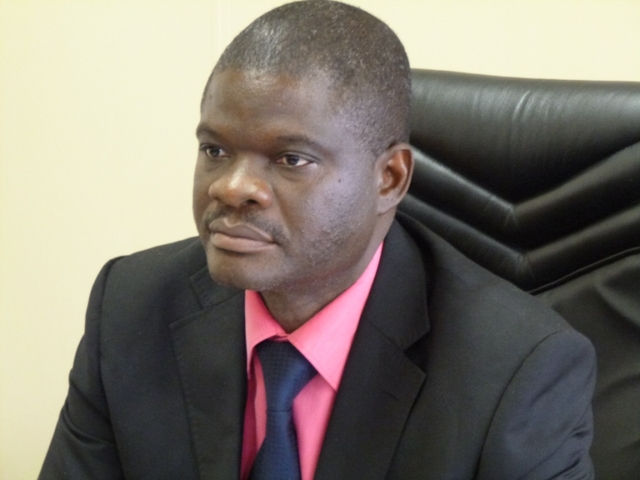 This comes as Mashonaland East MDC Senator Jane Chifamba in February this year told Senate that government must exhume bodies allegedly buried in a mass grave in Marondera.

At least 200 people linked to the opposition Movement for Democratic Change (MDC) were reportedly killed while 200 000 were allegedly displaced following the violence that erupted after President Robert Mugabe was defeated by long-time rival Morgan Tsvangirai in the historic March 2008 poll.

Komichi urged the Senate to set up an inquiry in light of the recurrent reports of grave violations and the discovery of the mass graves.

“This past week I was in Chireya and I was shown 12 graves,” he told the Senate.

“From there, I went to Nembudziya where I was shown 12 graves,” Komichi said.

He said residents of the areas are now staying in fear.

“When you talk about political campaigns or elections, there is fear in them because they associate it with violence.

“We also know that there are some people who are denied food hand-outs which come from the State because they are labelled as people who belong to a wrong party,” Komichi said.

“This is structural violence because it is engrained in the procedures and administration.

“This can be removed from our society if we all agree that we are denouncing violence.”

He said violence was being used as a tool to maintain grip on power by intimidating opponents.

“Why should you be elected into power through violence? Getting into power through such means is very bad and has no respect. Our country has no trading partners because it is known as a violent country and hence everybody shuns it,” he said, adding a stop to violence was crucial to the lifting of Western sanctions against Mugabe and his inner circle, a move that would allow Harare to normalise relations with international financiers.

“We are saying political violence is a scourge. I remember during those days if you were to go for whatever reason visiting Marondera mortuary, you would feel the pain and be terrified because of the bodies thrown around,” she said.

“Some of the bodies had some pungent smell and a lot of maggots. These were the bodies of people who had died during that political turmoil,” she said.

“As a result, we are saying as human beings, let us respect each other’s political beliefs because it comes even to a case where we have some street kids fighting. As a person, you must be touched by that.” Daily News

Supreme Court gave Khupe, Mwonzora and Komichi “guns but they have blank…

Kennedy Kaitano: Morgen Komichi is not the 2014 chairman of the MDC-T