A senior government official has lifted the lid on the worsening daily struggles that junior civil servants are going through due to the country’s escalating economic rot. 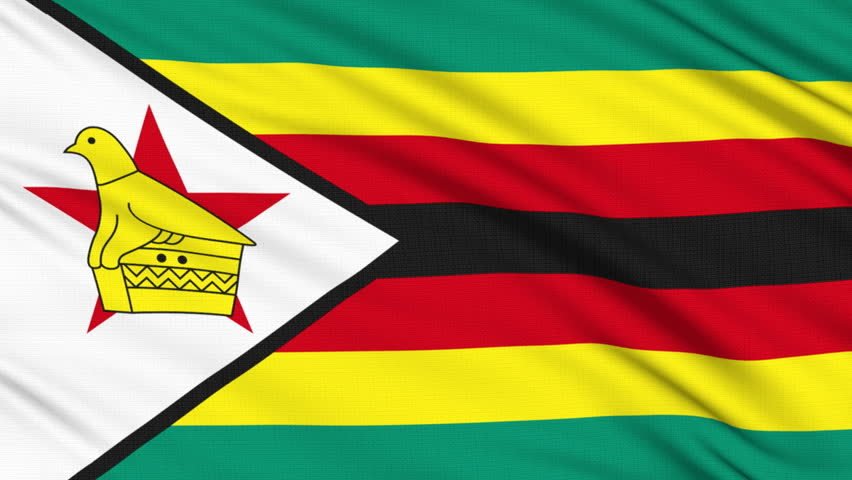 Finance ministry’s accountant-general, Daniel Muchemwa, said last week that most civil servants were now “down to their bare bones” — contrary to the erroneous and widely-held perception that they were enjoying lucrative government perks.

“If you drive up Samora Machel Avenue, turn into Simon Muzenda and look at the buses that our junior civil servants use to go home … they pay for them anyway … and we have not been able to replace them in a long, long time.

“The second challenge is … my deputy has been in the job for a year. He is entitled to a car and I do not know how often he opens his bonnet just to get home … we have not been able to get him a vehicle,” Muchemwa told accountants during their annual conference.

“Finally, I ask you to look at the Isuzu twin cabs … they are the most prominent public service vehicles for our directors … you will not find many that are new … as you can see, we are not living large.

“We have a large contingent liability for vehicles. There are directors who are entitled to vehicles but do not have them.

“There is a lady who comes to my office who has been entitled to a vehicle for the last seven years and is yet to get one,” he added as he gave concrete examples of some of the travails civil servants are experiencing.

However, it has been consistently failing to pay their dues on time due to falling revenues and the country’s dying economy.

Zimbabwe is deep in the throes of a debilitating economic crisis which has led to horrendous company closures and the consequent loss of hundreds of thousands of jobs.

At the same time, economists have said that poverty levels in the country are skyrocketing, with average incomes now at their lowest levels in more than 60 years — with more than 76 percent of the country’s families now having to make do with pitiful incomes that are well below the poverty datum line of more than $500.

According to Africa 2016 Wealth Report, Zimbabwe has also been ranked as the country with the poorest people on the continent, with average wealth of $200 per person. Daily News

No relief for Kasukuwere