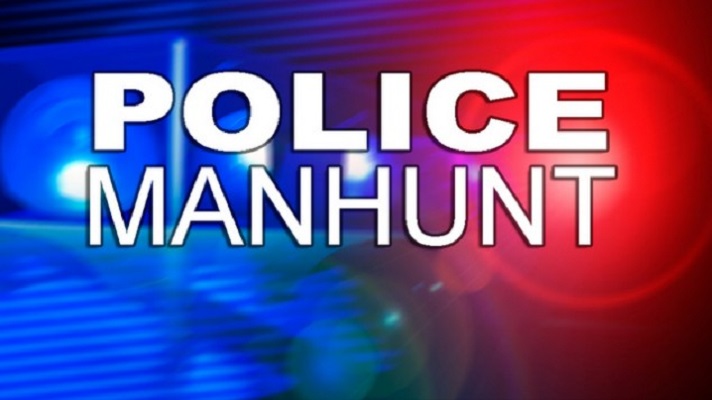 A 21-year-old man from Lupane is on the run for allegedly stabbing a herdboy over a 16-year-old girl both men were in love with.

Edgar Moyo of Somgolo village under Chief Mabhikwa allegedly stabbed Moyana Nyoni (29) after clashing at their girlfriend’s homestead in the same village.

Nyoni was stabbed once in the chest at around 11PM last Thursday and died the following morning on the way to St Lukes Hospital.

A source said Nyoni, who came from Munana village under Chief Shana in Jambezi, was employed as a herdboy in Somgolo village in Lupane.

42 years on: Govt says schools with zero % pass-rate have no…

Minister denies ZIMSEC is inflating grades as alleged by…

The girl at the centre of the fatal fight allegedly lives with her parents at their homestead where Nyoni was stabbed.

Matabeleland North police spokesperson Assistant Inspector Eglon Nkala confirmed the incident. He said the suspect was on the run.

“I can confirm we received a report of a 21-year-old man who stabbed a 29-year-old man over a girlfriend. Moyana Nyoni visited the girl first that evening and Moyo also arrived at around 11 PM. A misunderstanding arose and Moyo produced a knife and stabbed Nyoni once in the right side of his chest.

“He was rushed to Mbembesi Clinic and was transferred to St Lukes Mission Hospital for further management. He died on the way to the hospital,” said Asst Insp Nkala.

His body was taken to United Bulawayo Hospitals for post-mortem.

Asst Insp Nkala said police were appealing for anyone with information on the whereabouts of Moyo to report at any nearest police station.

In January, another man was axed in the same village over a woman and he died last week at St Lukes Mission Hospital.

Last week, Officer Commanding Lupane district Chief Superintendent Johannes Govo announced a ban on the carrying of catapults, machetes, axes, knobkerries, swords, knives or daggers or any traditional weapon in public for the next three months due to violent crimes committed using the weapons.The Chronicle

42 years on: Govt says schools with zero % pass-rate have no infrastructure

Minister denies ZIMSEC is inflating grades as alleged by Mutambara