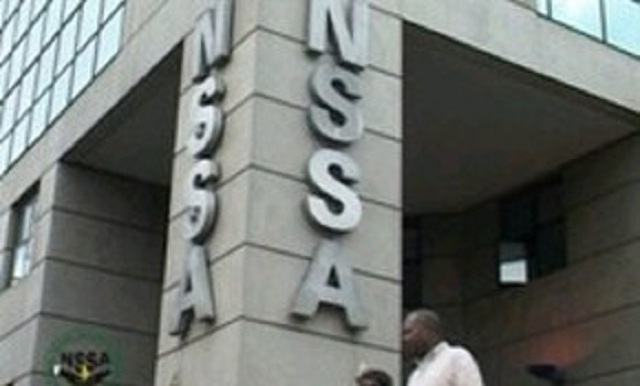 Labour minister Prisca Mupfumira made the notice in a government gazette published on Friday under Statutory Instrument 46 of 2017.

“A retired pensioner shall be entitled to a funeral enhancement benefit upon his or her death through a funeral service provider appointed by the Authority,” the gazette reads.

Eddie Cross: Rethinking the issue of retirement security in…

Nssa chairperson Robin Vela on Thursday said the pension fund is currently paying a funeral grant of $300 but “we believe that pensioners deserve a more decent burial than can be afforded under the current scheme.”

failing to feed their families while many cannot take their children through school, due to low pension pay-outs.

Some have lost properties due to lack of money to service debts.

Vela also said plans were at an advanced stage to introduce the National Health Insurance Scheme.

“The majority of workers have no medical insurance and demands on health service pensioners increases as they grow older,” he said.

Insurance Scheme in Zimbabwe and processes are in place to implement it.” Daily News

Eddie Cross: Rethinking the issue of retirement security in Zimbabwe