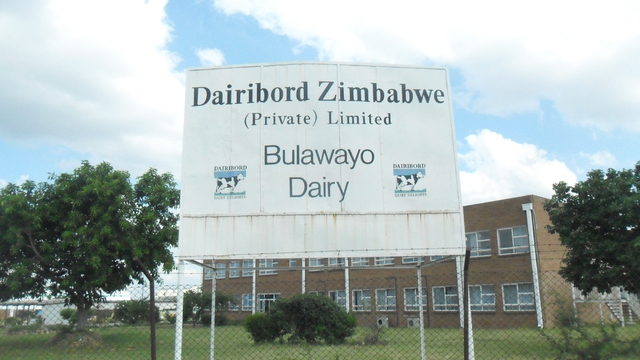 The loss came on the back of significant impairments of receivables, inventories and equipment amounting to $2,8 million that were recorded during the year.

The business was also affected by the misalignment of the cost structure to the level of activity.

Chairman Dr Leonard Tsumba said they were targeting to save about $2 million per annum from the initiative.

“To address the misalignment of revenues to costs, the Zimbabwe business units have been consolidated into one operating company. This allows for optimal harnessing of synergies and elimination of duplication of roles and responsibilities across the businesses.

“Savings from the reduced head count and operational efficiencies are projected at $2 million per annum. A retrenchment bill of about $1 million is projected in 2017,” Dr Tsumba said.

Revenue for the group declined 10 percent during the period under review to $93,4 million due to static volumes and falling prices.

The group managed to sell 82,9 million litres of product, which was a 1 percent decrease from 2015 volumes while price per litre realised fell 9 percent to $1,13. Liquid milk volumes were flat while foods and beverages retreated four and one percent respectively.

“Sales of liquid milks were constrained by the restrictions on imports of carton Chimombe and delays in commissioning of the cartonised UHT milk plant.

The group, however, recorded an increase in raw milk intake of 18 percent to 31,29 million litres.

Raw milk intake from Zimbabwe grew 20 percent while that of Malawi was up four percent.

“The average cost of raw milk in Zimbabwe at 57 cents per litre remained high relative to regional competitors, making Zimbabwe’s milk and milk related products uncompetitive in the regional markets,” he said.

Looking ahead Dr Tsumba said the group will leverage on the increased capcity of Pfuko Maheu, the new capcity for the cartonised UHT milk and effective market execution while benefiting from a consolidated route to the market. The Chronicle