A ZANU-PF Bulawayo Provincial Youth Deputy Commissar has been sentenced to 12 months in prison for faking former provincial youth chairperson Mr Khumbulani Mpofu`s death and asking for a $1 000 funeral donation from the party. 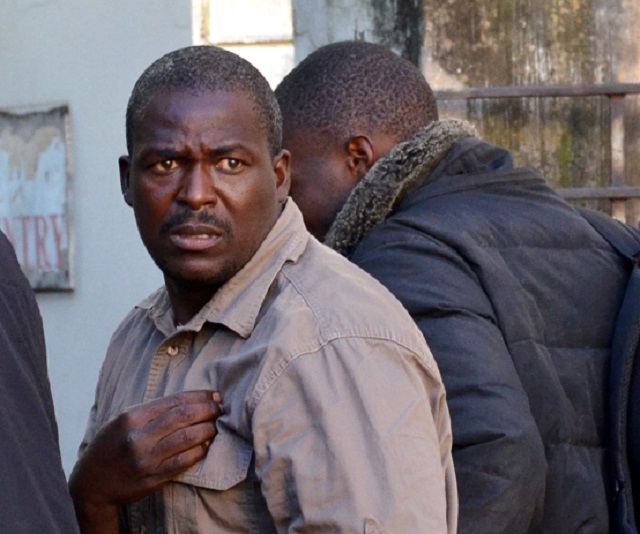 Tichaona Chikwava (33) from Makokoba suburb and his co-accused Blessed Mushandu who is on the run claimed Mr Mpofu had died.

They requested a donation from the party.

A court heard police dramatically swooped on Chikwava and Mushandu on Wednesday at the Zanu-PF offices while the duo was waiting to be given the money.

However, Mashandu disappeared along their way to Donnington Police Station.

“Your worship, l did this because I desperately needed some money. I am appealing to the court to be lenient when sentencing me because l have a family to look after and l have only a television set as asset of value,” said Chikwava.

Mr Mkhwananzi sentenced Chikwava to 12 months in prison but suspended four months on condition that he does not within the next five years commit a similar crime.

“You will serve an effective eight months in prison. You are a member of the said political party and the offence that you committed has tarnished the image of Zanu-PF. You don`t have to fake someone`s death in order to get money,” he said.

Prosecuting, Mr Nkathazo Dlodlo said on March 22 Chikwava and Mushandu went to the Zanu-PF offices in the city to ask for a donation for the burial of a party member.

“The accused persons introduced themselves to a complainant, Operations Director Robert Noel Hugo (44) as members of the party. They produced fake donation papers,” said Mr Dlodlo.

“The accused persons produced a fake death certificate of cause of death indicating the deceased as Mr Mpofu and requested $1 000 for funeral expenses.”

The court heard that Hugo became suspicious and enquired from other Zanu-PF members who told him that Mr Mpofu was still alive.

Mr Dlodlo said Hugo reported to the police leading to the arrest of Chikwava and Mushandu.

“The police arrested the accused persons while they were in the process of receiving money from the complainant. Accused Blessed Mushandu was ordered by the police to follow them in his private car but he disappeared along the way,” he said. The Chronicle

We won’t shift policy because of stadium events and placards: EU on sanctions

Malunga accuses Madzivanyati of destroying his crops at Esidakeni Farm