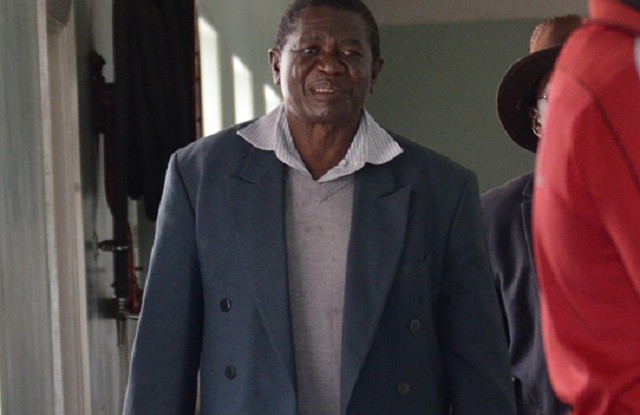 For a Bulawayo man it seems to be the end of a ‘good’ relationship with his son-in-law after he sued him for insulting him by referring to his mother’s privates.

Elias Moyo from Entumbane said each time he met his son-in-law Antony Mhodi he would threaten to assault him before resorting to obscenities.

As a result of his violent behaviour Moyo said he was living in fear of his son-in-law.

Moyo lodged the harassment complaint at the Bulawayo Civil Court where he was seeking a protection order against Mhodi.

Man assaulted for being online same time as…

“Antony Mhodi is my son-in-law and is customarily married to my daughter. He is in the habit of threatening me and my family. He insults me with vulgar language. On numerous occasions he has also threatened to hit me with an empty beer bottle.

“Whenever I meet him especially at the shops he would confront me while armed with some sharp objects. As if that is not enough he insults me by referring to my mother’s privates,” said Moyo.

Moyo said his son-in-law’s violent behaviour was psychologically and emotionally disturbing him.

Mhodi, however, avoided humiliation of a trial by not coming to court to respond to his father-in-law’s accusations. In his ruling presiding magistrate Sheunesu Matova ordered Mhodi not to physically assault and verbally harass or threaten his father-in-law.B-Metro