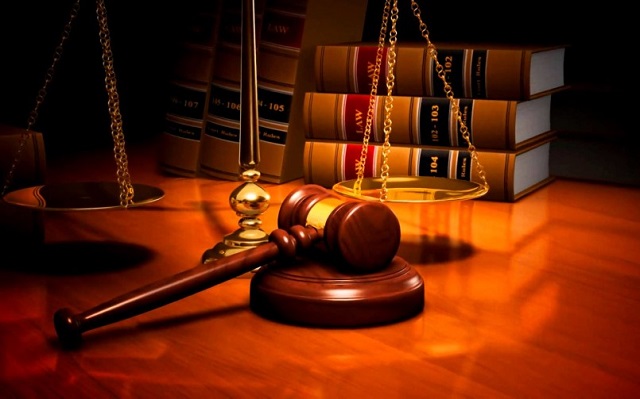 The trial of a 25-year-old South African man, who allegedly trafficked four Zimbabweans to his home country where he used them as forced labour, has been set for April 12.

Raymond Sithole of Chebeng Village will be tried at the Seshego Magistrate Court in Polokwane City. He was arrested on January 3 by South Africa’s Directorate for Priority Crime Investigations (The Hawks) following a tip off.

Sithole is accused of holding the four men hostage at his home.

Hawks spokesperson for Limpopo province Captain Matimba Maluleke said the man’s victims were aged between 15 and 20 and had been illegally transported into the neighbouring country after promising them good jobs.

Captain Maluleke said the four were being kept under lock and key at Sithole’s house. He said in some instances, the man would send the victims to steal and do other jobs without paying them.

“He has been charged with human trafficking. The complainants were allegedly kept under key and lock after being smuggled into South Africa with false promises of good jobs and better lives here.

“In some cases, the suspect would severely assault them if they failed to comply with his orders,” he said.

Capt Maluleke said the man was arrested by a Hawks reaction team after getting wind of the alleged exploitation of the Zimbabweans.

He said they had also arrested a home affairs official, John Baloyi (32) for confiscating a passport belonging to a foreign national in January.

“After confiscating the passport, he asked for a bribe and we arrested him soon after collecting the money. He will soon appear in court on a charge of corruption,” he said.

Police from both countries intensified border patrols in light of an increase in the illegal smuggling of children between the two countries.

A total of 120 children were in December, intercepted along the border line while being smuggled into South Africa, prompting security agents to re-double their efforts in fighting the crime.

Further, a total of 20 children were repatriated from the neighbouring country in 2016, after being intercepted between Musina and Polokwane, en-route to Johannesburg.

In the same year, three Zimbabwean cross-border transporters were jailed for 632 years by a South African High Court after they were convicted on 62 charges ranging from murder, robbery, extortion, rape among other violent crimes perpetrated in that country.

All their victims were Zimbabweans using hiking spots between Musina and Johannesburg. The Herald