‘Female artistes are not of loose morals’

Bulawayo-based businesswoman, script writer and promising gospel singer, Susan Mabandla Ratisai of the Glorious Victory Band is of the opinion that the negative perception held by society towards women artistes is thwarting efforts by women to realise their dreams. 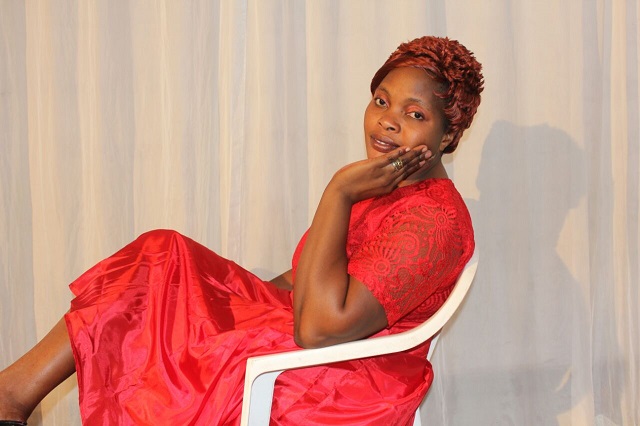 She made the remarks recently in the mood of the widely celebrated international Women’s Day where she reiterated that one of the stumbling blocks for women is being regarded as of loose morals.

“I love music and this is the only way I can express my mind and I how I feel towards God. It’s difficult as a married woman to be understood that you can do music and remain faithful to your husband because often you hear people saying female singers are loose, in order for female singers to promote their music they have to indulge in sinful activities, as a result we are always criticised by society,” she said

She, however, will not be deterred because just like other gospel artistes she has to earn a living through gospel music while at the same time spreading the word of God.

“I trust in God wholeheartedly though money is needed in life. My main aim is to preach the word of God and prove the worth of women,” said Ratisai.

The versatile 38 year- old mother of two revealed that she is aiming to have astonishing productions by the end of this year.

“I am expecting to have an eight track album titled Huyai Jesu by May this year and my film called Betrayal which is being produced by CBC productions should be out by December as well,” she said.

She shared how she juggles her time.

“In the morning I make sure I entertain my kids before I go about with my business, and in the evening I find time to write my songs, rehearse and also do my script writing,” she said.

She also encouraged women in arts to strive to demystify the chauvinistic attitudes held against women by society.

“The whole idea is that a person should stick to his or her own principles and to be determined, stick to one partner and be grateful with what you have and be envious of other,” she added. Sunday News

An evaluation of Christian faith, reasoning and traditional belief systems