Big Highlanders’ midfielder Douglas Sibanda has been loaned to neighbours Bulawayo City FC for the 2017 season. 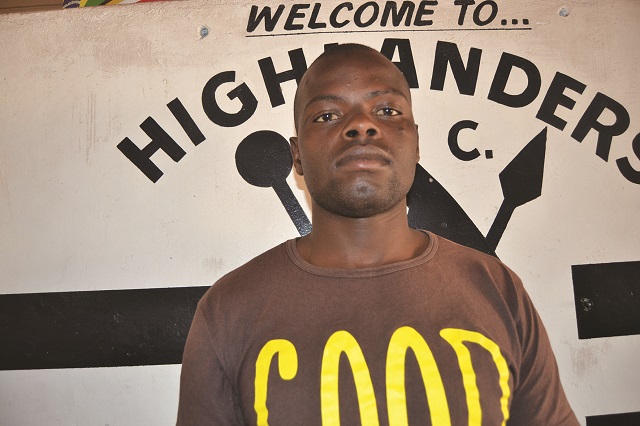 Sibanda, who joined Bosso from Gwanda, has previously been loaned to Shabanie Mine and returned to the Bulawayo giants in 2014.

“Sibanda is no longer with us, he is on loan at Bulawayo City,” said Highlanders’ coach Erol Akbay.

He struggled to get game time with the coaches preferring Simon Munawa, Eric Mudzingwa or Tendai Ngulube.

Shabanie Mine insist they are the oldest football club in…

Even young Adrian Silla has had better game time than Sibanda, and with the club eyeing the league title this season, competition would have been stiffer.

Highlanders will this week officially unveil their 2017 squad ahead of the start of the league campaign early next month.

The two players are, however, yet to play any official match for Bosso as they await their work permits.

“Our squad is 90 percent finalised. We have 27 players and are leaving room for any last minute arrivals, especially if it’s an extremely talented player, otherwise we are done,” said Akbay.

Club secretary-general Emmett Ndlovu said there would be a special press conference this week to unveil the 2017 playing personnel.

“By next week (this week) we should be unveiling our squad, it’s ready that I can say,” said Ndlovu last week.

Also in the squad is former Dynamos forward Rodrick Mutuma, who made a sensational switch to the Bulawayo giants after his contract ran out at the Glamour Boys and decided against renewing it, contrary to public perception that he was offloaded.

The lanky, ginger haired striker has already won hearts of the hard to please Bosso fans with sterling performances in the two friendly games he has featured despite failing to find the back of the net in both.

He will surely be a nightmare for many defenders if he gets enough supply of the ball from his teammates. The Chronicle