The fear by doctors of being grilled in court over complex inquests has resulted in the country not having Zimbabwean forensic pathologists, a development that has seen some murders not being solved. 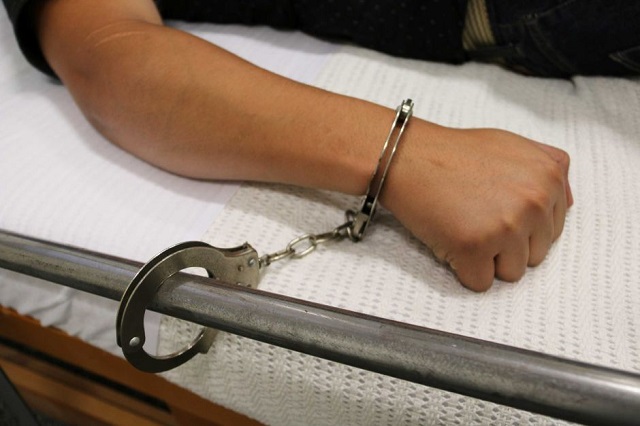 The only few forensic pathologists working in the country are from Cuba and the crisis has also been blamed for increasing pauper’s burials.

Dr Maxwell Hove, the director of Pathology in the Ministry of Health and Child Care said local doctors fear being grilled in courts hence they are reluctant to take forensic pathology.

Speaking during the Coroner’s Draft Bill stakeholders meeting in Bulawayo yesterday, Dr Hove said the way a Cuban forensic pathologist was grilled in court during the inquest of the late national hero General Solomon Mujuru resulted in Cuba revisiting its agreement with the Government to ensure its nationals working here as pathologists are not forced to testify.

“We don’t have a Zimbabwean forensic pathologist because of the adversarial nature of the legal system. The lack of forensic pathologists has seen us relying on expatriates since 1980 who unfortunately are not obligated to appear before a court and give evidence,” said Dr Hove.

“This means many murderers go scot free as there are no thorough investigations made for murder or sudden death cases. We’re also disadvantaged because of the rudimentary infrastructure and lack of radiological services and state of the art pathology laboratory tests.”

Dr Hove said the current system was inadequate to establish what could have happened in homicide cases hence the need for a Coroners Bill.

“Currently under the available legislation, doctors can only go as far as establishing the cause of death but cannot investigate the finer details of such deaths and crimes. Doctors have highlighted their interest in tackling forensic pathology but the legal framework is still not in place to protect them.

“Many are not willing to undergo the grilling which happens in court when they are requested to give evidence by the State as many a time they tend to be treated as accused persons,” said Dr Hove.

Mr Charles Manhiri, the Ministry of Justice, Legal and Parliamentary Affairs policy and legal research unit’s deputy director said the Coroners Bill would address the issue of bodies which go for months without identification in mortuaries.

“It’s not in doubt that forensic pathology services in Zimbabwe have been a challenge, which led us to rely on expatriate forensic pathologists which has seen diplomatic concerns being raised when these expatriates are called up to give evidence in court.

“Hospitals including the Prison and Correctional Services’ are burdened with corpses that haven’t been identified and end up receiving paupers’ burials. This proposed system will go a long way in reducing these burdens and also allow decent burials for our deceased,” said Mr Manhiri.

He said the establishment of a Coroner system in Zimbabwe will also assure the public and relatives of deceased persons that there has been a thorough investigation into all unnatural, unexpected or unexplained deaths to determine their causes and circumstances.

Regional magistrate Mrs Sibongile Msipa-Marondedze said magistrates were also facing challenges as a result of Inquest Rules which restrict them to merely ascertain who died, when, where and how the deceased came to their death. The Chronicle

Man City knocked out of Champions League in thriller with Monaco

Solomon Mujuru could have been murdered – former minister Tshinga Dube