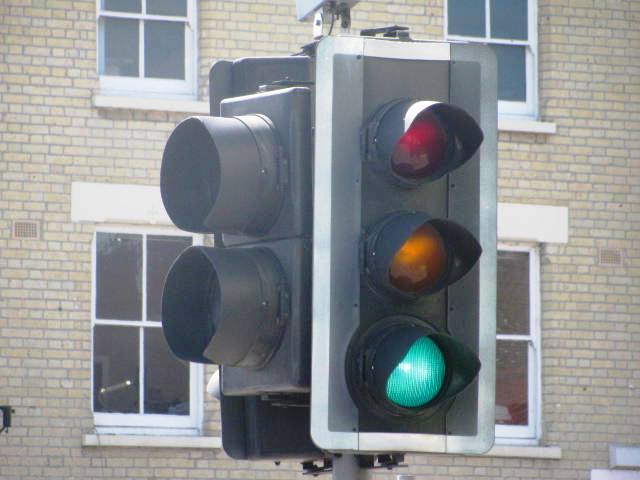 This comes as countless faulty traffic lights have become a menace, causing scores of accidents and unnecessary traffic jams across the capital.

A survey carried out by the Daily News showed that most of the city’s traffic lights have not been working for over two months, while others have been giving conflicting signals, posing a great danger to motorists and pedestrians.

HCC spokesperson Michael Chideme said: “Some are because of Zesa faults while others are because of our controller unit faults.  Work is in progress to repair all non-working traffic lights.  We are in touch with our colleagues at Zesa.”

Efforts to get a comment from Zesa spokesperson Fullard Gwasira were futile as his mobile phone went unanswered.

Several people have been suggesting the use of solar energy as opposed to electricity to power the traffic lights.

Most of the traffic lights that are not working are in the central business district, including the ones at the intersection of Jason Moyo Avenue/Sam Nujoma Street, Julius Nyerere Way/Kenneth Kaunda Avenue and Chinhoyi Street/Nelson Mandela Avenue.

At some non-functioning traffic lights, street kids are now controlling the traffic.

Legal experts have said victims of accident caused by defective roadway conditions including non-working traffic lights may have the right to seek compensation from all liable parties including government entities. Daily News

Family works on repatriating Michael Banana’s body from the…

Zimbo deportees from SA fined for escaping from quarantine