A 34-year-old man who allegedly fatally struck his cousin with a hoe for refusing to lend him P10 to buy beer has appeared in court facing murder charges. 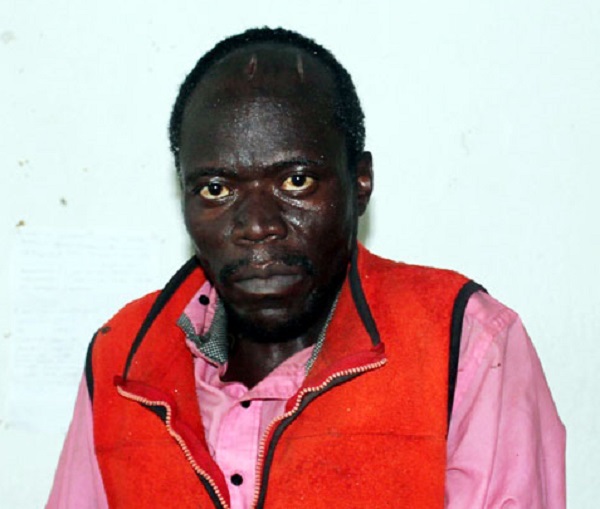 Bongani Mhlanga of Lower Gweru allegedly killed Bright Sibanda (24) while they were drinking beer at a bottle store in Botswana on March 1.

The two worked illegally in the neighbouring country and following the attack their friends helped them to cross back into the country through an illegal entry point, but Sibanda died on his way to a clinic in Mangwe.

Mhlanga appeared before Plumtree magistrate, Mr Joshua Mawere and was remanded in custody to March 20.

Mr Mawere advised him to apply for bail at the High Court if he wished to make such an application.

Prosecuting, Mr Elisha Mazorodze said Mhlanga and Sibanda were working illegally in the neighbouring country at the time when they had a misunderstanding.

Mhlanga allegedly asked his cousin to lend him P10 as he wanted to buy more beer at a bottle store.

Mr Mazorodze said the suspect allegedly promised to pay back the money within a week but Sibanda refused to give him triggering the fatal attack.

“Mhlanga and Sibanda were drinking at a bottle store when they had a misunderstanding over P10. Sibanda struck Mhlanga with a spirit level twice on the head.

“Mhlanga followed Sibanda as he turned to walk away and attacked him with a hoe on the head. Sibanda lost consciousness as a result of the attack,” he said.

Mr Mazorodze said Sibanda and Mhlanga were helped by their friends to cross back into Zimbabwe through an illegal entry point near Maitengwe Border Post.

He said Sibanda died while on his way to Hingwe Clinic resulting in Mhlanga’s arrest.

Mr Mazorodze said Mhlanga and Sibanda were illegally employed as field workers in the neighbouring country.

He said upon Mhlanga’s arrest, he was found in possession of blood stained clothes and the hoe which he allegedly used to attack Sibanda was also recovered.The Chronicle