Munyaradzi Diya has ruled out making a switch to Dynamos on loan at a time the former champions seem to have a goalkeepers’ crisis. 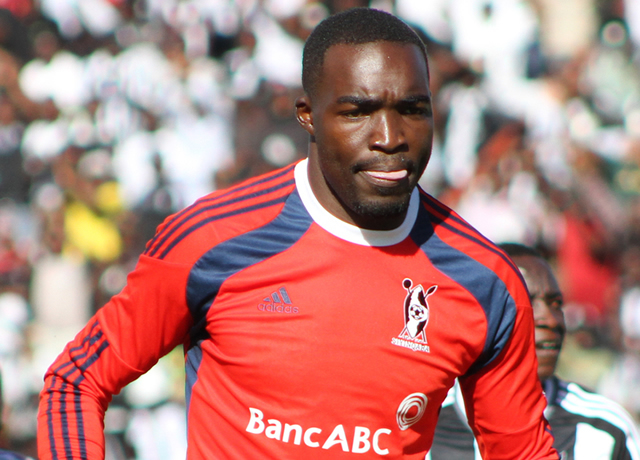 This comes at a time when How Mine coach Kelvin Kaindu has also said they are done with assembling their team for the coming season, with Diya being part of the squad.

Dynamos need another goalkeeper for the new season at a time when Ashley Reyners seems to be the only better option they have.

Diya, who has in the past been linked with return to DeMbare, said he has a contract with How Mine and he is focused on the new season.

“I’m still at How Mine. I doubt there will be such a move as I have a contract that runs until December,” he said.

How Mine managed to secure the services of another DeMbare target Donovan Bernard.

There are some who believe the two goalkeepers should be playing for two separate top teams.

However, Diya believes they become a stronger team with both of them at one team.

“I personally think it’s healthy because competition means a healthy department. So it’s good for the club and us too and the other young goalkeepers at the club,” he said.

On the 2017 season, he said: “We just want to do better than last season we have added some new players and from what I have seen from training, we are on the right track.”

Dynamos have until March 31 to try and find a solution for their goalkeepers’ crisis, with the club admitting they are still looking for another goalkeeper.

“The teams have registered their teams but they can still add and the deadline is end of the month,” said Ndebele. H-Metro