A Gokwe woman got a sound beating from the public after she asked to buy a pregnant woman’s urine for $500. 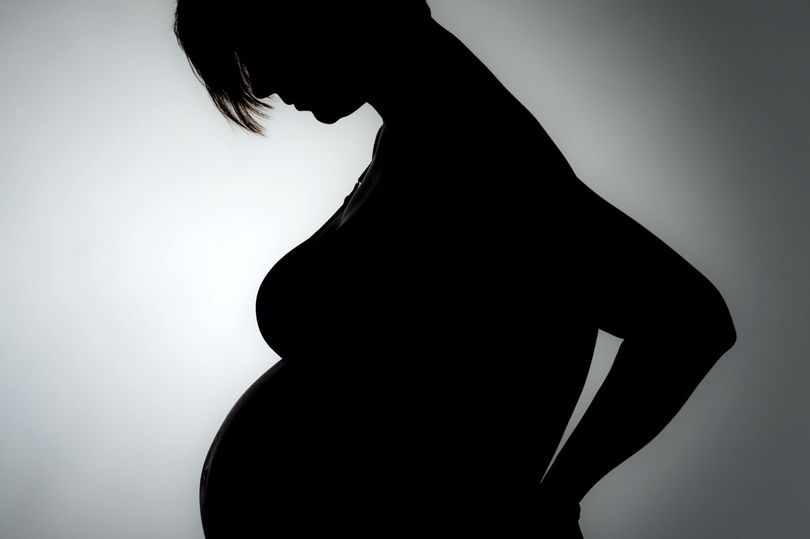 Catherine Sadomba allegedly approached one Sarudzai Kachena, an airtime vendor at Gokwe bus terminus and asked to buy her urine for ritual purposes.

Peacemore Ndlovu who witnessed the drama unfolding said Sadomba disembarked from a bus travelling from South Africa to talk to Kachena.

“She disembarked from a bus that was coming from South Africa and went straight to Kachena. The weird request did not go down well with the heavily pregnant Kachena who accused the woman of witchcraft that could kill her and her baby. The two women exchanged harsh words which led to scores of people gathering to catch a glimpse of the free drama,” said Ndlovu. In no time the urine buyer got a beating.

“Sadomba was rescued by two security guards manning the terminus boom gate. They quickly took her away to a safe place,” said Ndlovu. Kachena believes Sadomba is an evil woman.

“She is a witch that wanted to use my urine to make money. Why on earth would she offer me a lot of money for my urine? People like her need to be taught a lesson that not everyone is after quick money like them. Yes, I need money but I will never make money using such evil ways. She can keep her money,” said Kachena.

Sadomba could not be reached from comment and is understood to have fled to neighbouring South Africa. B-Metro

Church took my goblins, I want them back

Gringo: “All the people who are saying I am dead are satanists”