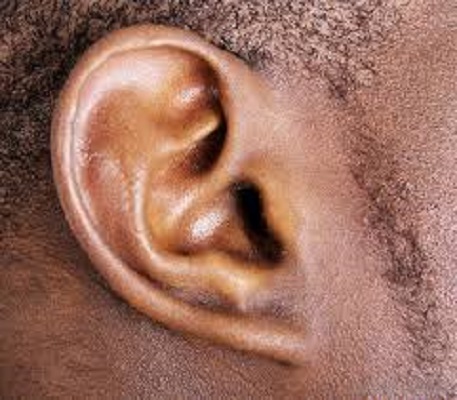 A Zaka-based policeman allegedly lost a piece of his ear when one of three angry gamblers bit him for confiscating $60 betting money.

Mutada Bottle Store cashier, Mr Paul Chigaro of Jerera Growth Point in Zaka where the incident is said to have occurred confirmed the incident and said the police officer only identified as Constable Chapeyama had his right ear bitten off on Sunday night.

He said the cop received treatment at Musiso Mission Hospital after the assault.

“They demanded that he should return their $60 which he had confiscated in the previous week,” said Mr Chigaro.

Sources said Cst Chapeyama had allegedly caught the trio gambling near the business centre and confiscated the $60 bet money.

“The trio got word that Cst Chapeyama had not surrendered the money at his workplace hence they demanded it back,” said Mr Chigaro.

He said when confronted, Cst Chapeyama threatened to arrest the trio for disturbing peace.

The trio, said Mr Chigaro, manhandled Cst Chapeyama and when he tried to fight back, Maume bit off a sizeable chunk of his ear.

“The police officer who was bleeding profusely, was rushed to Musiso Mission Hospital where he was admitted but has since been discharged,” said Mr Chigaro.

He said Siyawareva took the piece of flesh and put into a plastic container before parading it for other patrons to see.

He allegedly bragged that; “we have taught the thief a lesson.”

A report was made to the police who allegedly arrested Siyawareva but his two accomplices were still at large by Tuesday.

“I am yet to receive the report, I cannot comment now,” said Asst Insp Dehwa. The Chronicle