Gambia’s National Assembly, although dominated by members of exiled President Yaya Jammeh’s party, unanimously voted Tuesday to remove the upper age limit for presidency from the constitution, giving President Adama Barrow the leeway to appoint his pick of vice president. 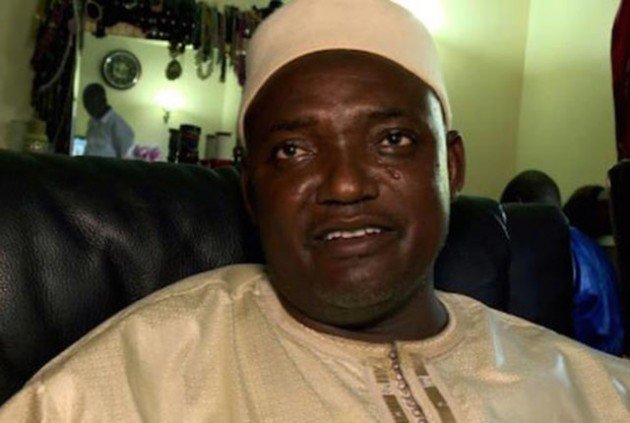 Barrow had announced the appointment of 68-year-old Fatoumatta Jallow Tambajang as vice president but reversed his decision amid criticism.

He later appointed her as Women’s affairs minister, overseeing the office of the vice president.

Gambia’s law disqualifies any person above 65 years old from becoming either a president or a vice president.

“There’s no scientific basis for putting an upper age limit for presidency,” said Interior Minister Mai Fatty who laid the bill before the National Assembly.

“The higher the age, the greater the wisdom,” he said. The National Assembly passed also the bill to increase the upper age limit for compulsory retirement for superior court judges from 70 to 75.

“There are a lot of Gambians who are qualified and can stand in any tribunal but could not be appointed as judges due to the age limit,” Mai said.

Gambia’s judiciary is dominated by non-Gambians who are accused of being ‘mercenaries’ brought in by Jammeh. Fatty said that with the change, the judiciary will be Gambianised.

“I appreciate the focus and agenda of this government to remove the upper age limit,” said majority leader, Fabakary Tombong Jatta.

“Even though we enjoy majority in parliament, we will not oppose bills from the government just for the sake of it,” he added. Xinhua