The first thing I do when I meet Berita at the lobby of The Star building in Joburg is greet her in Shona. Her response isn’t the most coherent, and understandably so. Despite being born and raised in Zimbabwe, most of her adult life has been split between New Zealand and South Africa. And it’s between these two countries that she’s honed her craft and grown to be fluent in her musical expression. 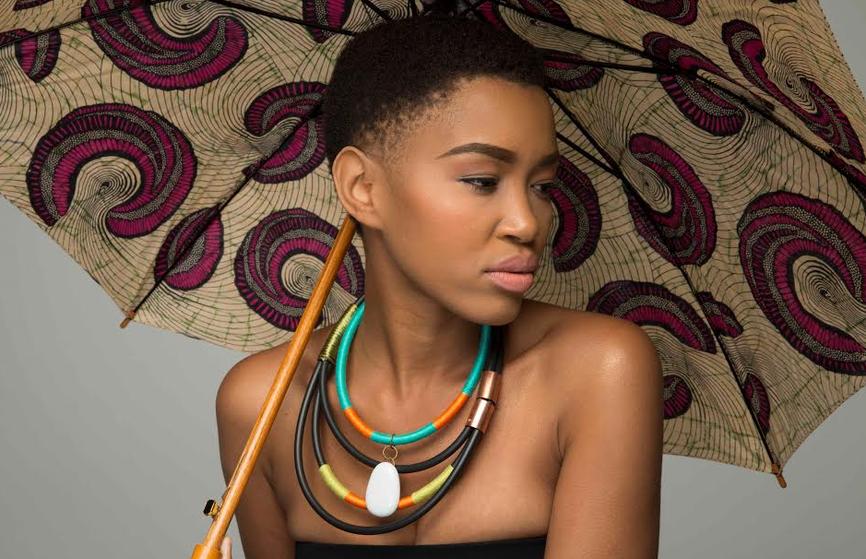 She can’t quite put her finger on when she first developed an interest in music but she recalls how she always loved the radio. “Zim radio was the shizzle, remember?” she asks. I do. “When I was young, they used to play a lot of nice music. And they’d combine, you’d get a lot of music from Zaire – you’d get Ismaël Lô, they’d play Salif Keita, Oliver Mtukudzi. They were just diverse and they played nice music; that’s what I remember.”

She also recalls being in the church choir but, as she hadn’t yet discovered her gift, she was never the star. It was only after she moved to New Zealand with her family during the tough economic times in Zimbabwe that she fell in love with pop music. And when she got the opportunity to come and study in South Africa a few years later she looked forward to it due to the South African pop culture and urban influence she’d been exposed to during her days in Zim.

“I just realised that you know what, it’s okay to fail sometimes. It’s okay, I’m young,” she says. “As a result, the song is very conversational. The first verse goes something like, ‘Are you ever gonna lead, or are you scared of letting go? Do you need a reason, maybe a reminder of whom you are? How dare you say you’re never gonna love again’. Then the chorus goes, ‘Open your heart, life is so full of surprises’.”

It’s a bright, cheery melody that sees Berita use her sultry voice to encouraging herself to pick her head up and dream again. The one great thing that came out of her debut album was the collaboration with singular icons, Oliver Mtukudzi and Hugh Masekela, for Mwana WaMai. She recalls how she’d already recorded the song with Mtukudzi when, at his birthday celebration in Zimbabwe, she decided to play the song for Masekela.

“I was nervous and shaking when I made him listen to it.  He listened and then he’s like, “So, when am I putting my part?” And that was it. I remember he had to leave early after the celebration. Before he left he told me as soon as I got to SA to call him.” And that’s exactly what she did. This made her realise that life is full of surprises and anything can come your way.

Her third album is due out in April and with the positive energy in her life right now, she feels this will be her best work yet. “The sound is groovy, the sound is bigger, it’s brighter. I feel like I’m coming into myself and as a result the album is going to be self-titled, it’s going to be called Berita.” On it, she has work with the likes of legendary producer, Mjakes Thebe, and Jazz maestro, Kunle Ayo.

She’s just wrapping up one song where she’ll be enlisting the legendary Yvonne Chaka-Chaka. She says to expect enticing, colourful and proudly African visuals. “Whatever I bring to the table, I’m proud of being a young, African woman. And I wanna showcase that.”