One of the country’s top comedians, Doc Vikela, is gearing up for a national tour which will kick-off in Harare on March 24. The tour will run for every weekend from until mid-May. 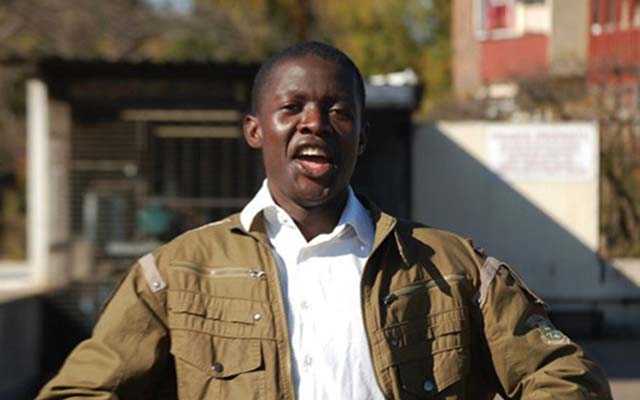 Doc Vikela said the tour is about celebrating his growth as a comedian and he wants to establish himself outside the capital.

“We have been doing so many things in Harare and outside Zimbabwe so it’s time to increase numbers in other parts of the country,” he said.

He will be having two supporting acts every weekend and the line-up will include comedians Comic Pastor, Gonyeti, Tinaye, John and Kadem. Kadem said he is pleased with the rate at which local comedy is growing.

Gonyeti ‘abducted and beaten’ in Harare….…

He said, “Having grown through Simuka Comedy Club (started By Vikela and Simba the Comic King), this is a huge achievement for me to be part of the tour and I’m really humbled. At least now I can have the chance to finally showcase my talent to many fans.”

Doc Vikela explained how he groomed Kadem to be a comedian he is today, saying he would be part of all shows of the tour.

“Kadem is my protage and trusted lieutenant. I groomed him from scratch. He is a trusted ally and future comedy legend,” Doc Vikela said.

2017 NAMA nominee Samantha Kureya aka Gonyeti said she will be taking her rib-cracking jokes to the people in order to increase her fan base.

She also said she is taking part in this tour to push her career and learn more things about the industry.

“No-one learns while sitting at home. This is a way to learn new things and push my career as a stand-up comedian forward,” she said.

Doc Vikela said with the number of comedians growing everyday, Harare is becoming too small with the same type of crowd at every show.

“We are trying to branch out so that by the end of the year we have comedians doing gigs in every city in Zimbabwe. I am doing this with that bigger picture in mind. The Herald