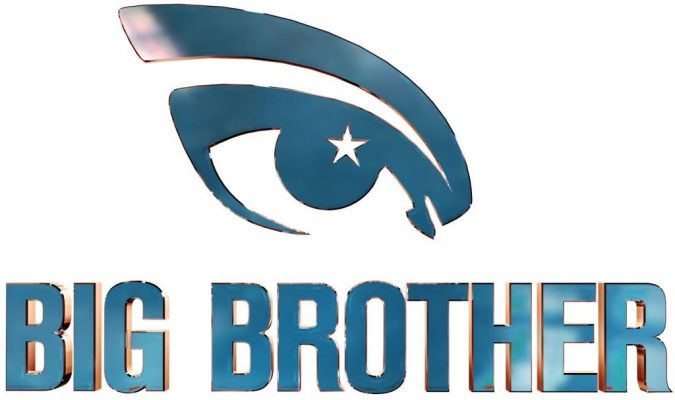 I stand to be criticized. This is my opinion, you may not see it the way i do. I won’t longer bury my chin in my palm as the entertainment industry keeps promoting sexual pervasion, promiscuity and moral decadence of the highest order at the detriment of the African’s culture and religious values.

It is no doubt that the Big Brother Africa, a reality television show is a household name. It is a reality television show in which a group of people gathered and are confined in a large house – isolated from the outside world.  They are made to live together under the surveillance of the camera. It is always characterized by the concoction of characters and personalities.

I have no issue with the fact that the show promotes unity among Africa countries but I am alarmed by the dire consequences on our culture and moral values.

I don’t really want to dwell on their previous shortcomings but what forced me to write this piece.  I stumbled on a news from naijaloaded.com on how one ‘Coco Ice’ pulled out her breast and a fellow contestant Bassey melted his mouth on her nipple for three minutes in a Truth and Dare Game – aired.

I am not a lesbian – Former Big Brother housemate, Beverly…

What type of game on earth would have prompted a responsible lady go into such shameless and awkward act? I am sure she is dreaming of becoming a mother someday,  the kind of kids she would raise still baffles me.

I stand to be corrected,  the funds and energy channeled towards this show could have made better impact if channeled towards education in Africa especially the lagging SDGs. The concept of this show demands urgent review. We cannot keep watching moral decadence being promoted among this dispensation. The TV must stop offering us junks but information.

The adoption and unnecessary attention we gave to the Western Culture is gradually ruining our values as Blacks. We must accept the fact that fingers are made before forks. Our fingers is our ideal way of life that promotes moral and good virtues and not what Big Brother Africa is offering us.

Donald Trump is ‘radical’… but ‘give him time’, says Mugabe

I am not a lesbian – Former Big Brother housemate, Beverly Osu