Thousands of civilians from Democratic Republic of Congo and Mozambique have fled civil unrest in both countries and flooded economically-troubled but safer Zimbabwe. 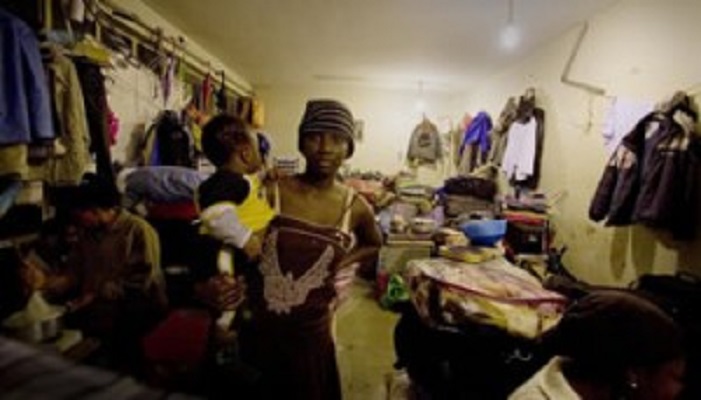 Most of the refugees are from Mozambique where the Mozambican National Resistance (RENAMO) has renewed its insurgency. It is believed they are numbering up to 25 000.

Chiefs and village heads in Manicaland Province, on the Zimbabwean side of the border-post between the two countries have reported a daily surge of undocumented Mozambican nationals into Zimbabwe.

In Mashonaland West and Central Provinces, an influx of refugees from the Democratic Republic of Congo (DRC) has been noted.

Fleeing from the political crisis and militants in their country, they are sneaking through Zambia then into Zimbabwe.

The Zimbabwean government confirmed more than at least 3 500 Congolese refugees were now accommodated as refugees.

Most of the refugees from DRC and Mozambican are sheltered at the Tongogara refugee camp in Manicaland, where the country also caters for a smaller number of refugees from Burundi, Rwanda, Somalia and Ethiopia.

Speaking in Harare, she said Zimbabwe would screen the civilians in order to accommodate genuine asylum seekers and identify fugitives.

“We will not look after criminals but genuine refugees. We don’t just accept anybody as refugee,” Mupfumira said.

She said despite experiencing harsh economic conditions, Zimbabwe was mandated by the Convention and Protocol Relating to the Status of Refugees to cater for the refugees.

Ironically, millions of Zimbabweans are refugees around the world after fleeing economic and political crises.