A man from Mzilikazi suburb in Bulawayo who was arrested for allegedly killing his mother after accusing her of bewitching his sick daughter, has appeared in court facing a murder charge. 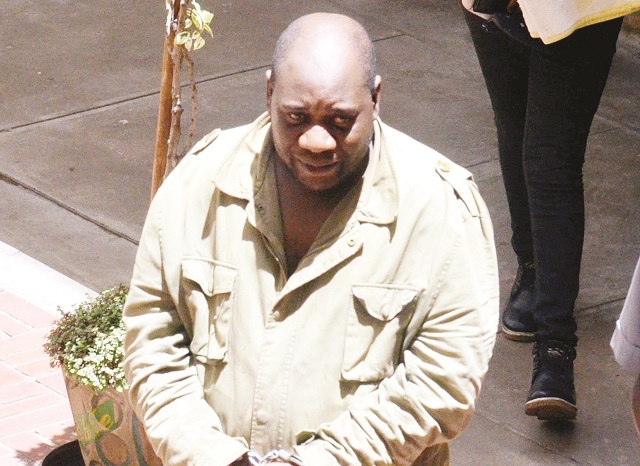 Amadi Nyathi (39) allegedly assaulted his mother with a metal crutch all over the body after accusing her of practising witchcraft.

This was after he allegedly found her with items he believed were used for witchcraft. Nyathi allegedly assaulted his mother on January 13 and she died in hospital six days later from injuries sustained during the beating.

He was arrested last Friday, a day after his mother died.

Nyathi was not asked to plead when he appeared before Bulawayo Provincial Magistrate Mr Tinashe Tashaya yesterday.

He was remanded in custody to February 6.

Prosecuting, Mr Nkathazo Dlodlo said on January 13 this year at 10PM, Nyathi had an argument with his mother accusing her of witchcraft.

“Accused assaulted the now deceased all over the body with a crutch. A misunderstanding had rose after accused found the now deceased with items he believed were used for witchcraft. Complainant was taken to Mpilo Central Hospital where she died six days later,” said Mr Dlodlo.

There are witnesses who saw accused assaulting the now deceased. He gave indications to the police that led to the recovery of the crutch he used in the assault. The Chronicle

Man murdered for allegedly ‘showing off’ at a bar in Kwekwe