Former Warriors’ midfield enforcer Tinashe Nengomasha will be part of the five panelists providing expert opinion for SuperSport’s broadcast of the 2017 Africa Cup of Nations that begins on Saturday in Gabon. 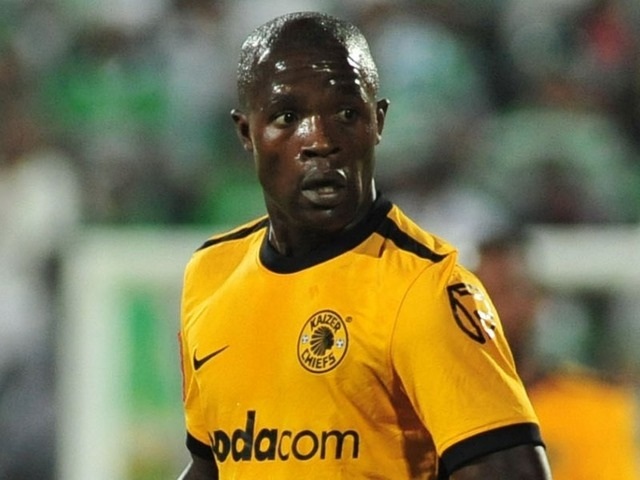 The quintet will also be part of the guest line-up of Masterplan, an hour-long magazine show that will air on Sundays at 4PM, tactically dissecting all matches played in the week.

Nengomasha, ranked among Kaizer Chiefs’ greatest midfielders of all time, was a key member of the Warriors’ squad for many years.

He was part of the Sunday Chidzambwa-led Zimbabwe squad that made its maiden appearance at the 2004 Afcon in Tunisia as well as Charles Mhlauri’s 2006 squad in Egypt.

Nengomasha spent a highly successful decade with the Soweto giants, winning just about every domestic trophy on offer.

His breathtaking abilities on the field saw him making more than 300 appearances for Amakhosi, which conferred him the club’s legendary status and the first Zimbabwean and first foreigner to complete a decade with Kaizer Chiefs.

Nengomasha played just about every match for Chiefs, missing games only when he was suspended or injured.

Nengomasha’s leadership qualities and experience saw him attracting interest from Cape Town All Stars who signed him in April last year to boost their chances in the South African National First Division.The Chronicle