Promoter-cum-musician Brian Samaita is happy with the response of his latest album ‘Kumazivandadzoka’ that was released late last year. 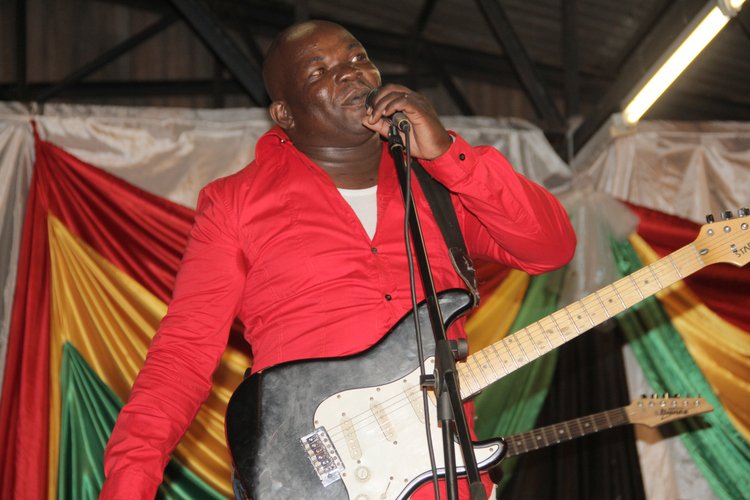 On the album the Mutare-based musician featured popular names like Agatha Murudzwa and Shiga Shiga.

He said he had shows in Manicaland recently and the attendance was overwhelming.

“After the release of this album things have changed. God is doing great in my life a lot is coming on my way,” he said.

Samaita said he was working on the videos for the album.

“I have been releasing albums but this one has brought glory to my career. I am happy that people especially in Manicaland are supporting me,” he said.

He thanked all the artistes in Mutare for their unity and support.

“I have tracks that featured Agatha Murudzwa and the response is overwhelming I tell you,” he said.

“Featuring the two artistes is a way of showing unity among musicians, especially from this area.”

He got his inspiration from the late musician Tongai Moyo.

He named his outfit Murondatsimba Express as another way of paying tribute to the late Kwekwe-based musician.

“My inspiration comes from Tongai Moyo and I am happy that people have accepted that,” he said.

The musician grew up in Chinhoyi where he did his primary and secondary education. He did a course in engineering and worked for a transport firm in the town, before he was transferred to Mutare. The Herald