About 482 people were arrested for wildlife poaching in 2016, a sharp increase from 378 nabbed in the previous year. 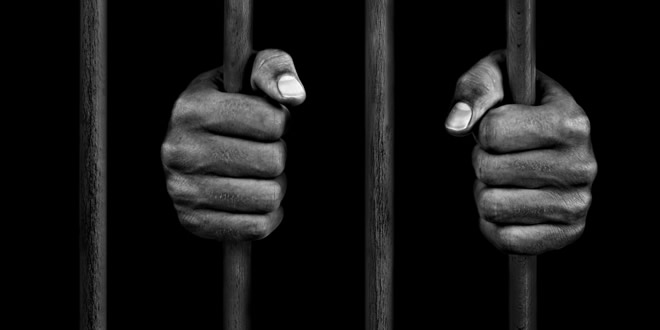 According to Zimbabwe Parks and Wildlife Management Authority (Zimparks), among those arrested were 443 Zimbabweans, 31 Zambians, seven Mozambicans and one South African.

Out of those apprehended, 57 were sentenced to the mandatory nine-year jail terms for serious poaching crimes.

Zimparks spokesperson, Caroline Washaya-Moyo, attributed the increase in arrests and sentencing to the successful efforts made by conservationists in lobbying for the passing of a law which provides for deterrent sentences.

“Section 128 of the General Laws Amendment No 5 has been very instrumental in making sure that wildlife offenders are given lengthy jail terms as a deterrent measure,” she said in a statement.

“Furthermore, efforts and enhanced intelligence capacity, anti-poaching activities and the establishment of a data base have also contributed,” Washaya-Moyo said.

“Poaching of elephants through use of cyanide was rampant in Matabeleland North Province during 2013-16 which resulted in the death over 300 elephants and several other animals.”

This comes as authorities also confiscated 22 illegal firearms in 2016 alone, some of which were being used to kill animals in game parks and private conservancies.

The criminals also owe game parks and private property owners $351 756 in compensation, which have not been paid chiefly because the culprits are not capable of paying, according to Zimparks.

Washaya-Moyo, however, said there were still setbacks in the forensic analysis.

“…the only credible forensic laboratory available, the Police Forensic Laboratory, is not adequately equipped to deal with wildlife specimens.

“Court processes have suffered a serious legal setback as demands as contained in Section 50 of the Constitution pertaining to the rights of accused persons are difficult to satisfy in face of geographical locations and remoteness of parks estates,” she said.

Meanwhile, Zimparks intelligence gathering systems have also noted that cross border elephant poaching in the Zambezi Valley is being conducted traditionally by Zambian poaching groups some of which are linked to alleged notorious Zimbabwean poacher Dumisani Moyo, originally from Lower Gweru, but now resident in Lusaka.

At the same time, Mozambican poaching groups are targeting the Gonarezhou and Save Valley Conservancy where they poach elephants. Daily News

Anger at First Family’s lavish use of tax money