A rebellion in Ivory Coast over soldiers’ pay appears to have passed. 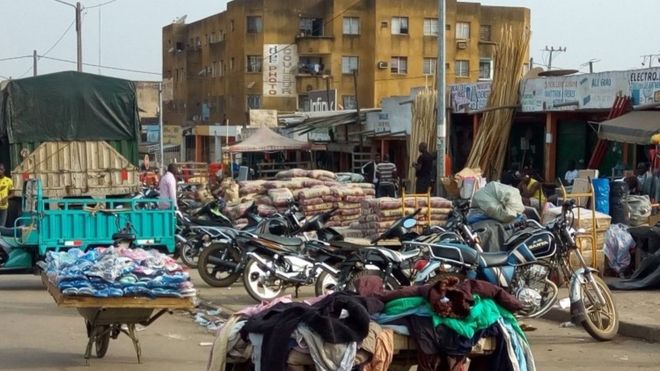 Residents and correspondents in the second city, Bouake, described calm on the streets – a day after troops briefly seized the defence minister.

The rebellion had spread from there to other cities, including the commercial hub, Abidjan, but that city, too, is now quiet.

A deal was struck between the mutinous soldiers and the government on Saturday, though details are scant.

A correspondent for AFP news agency in Bouake said on Sunday that there had been no firing there since Saturday evening.

“Traffic has resumed this morning and the shops have reopened.”

The mutiny began in Bouake early on Friday with soldiers firing rocket-launchers. On Saturday soldiers took over the army headquarters in Abidjan.

“I confirm that I have agreed to take into account the demands of the soldiers over bonuses and better working conditions,” he said. At the same time he criticised the rebellion.

Aside from better pay, the agreement is reported to include an amnesty for the mutineers.

Defence Minister Alain-Richard Donwahi – who had gone to Bouake to negotiate with the protesters – was held for two hours there late on Saturday.

The mutiny raised fears of a resurgence of the violence seen during Ivory Coast’s 10-year civil war, which ended in 2011.

Some of the mutineers were thought to be former rebels who joined the army after the conflict.

The rebels swept into Abidjan from Bouake in 2011, helping Mr Ouattara take power after his predecessor Laurent Gbagbo – now on trial at the International Criminal Court – refused to accept defeat in elections the previous year. BBC News