South Africa (SA)’s Health department has warned Zimbabweans — among other countries’ nationals — against using the Limpopo River to cross in and out of the country, as they risk drowning. 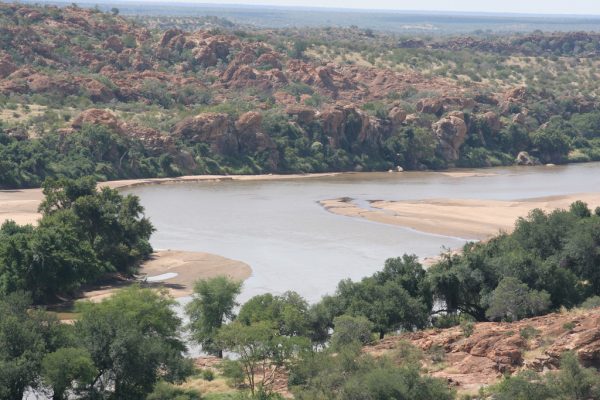 This comes as four adults died after they were swept away by the massive crocodile-infested river while crossing to Vhembe on Wednesday evening.

In the past, many suspected border jumpers have drowned in the river while attempting to illegally cross to or from Zimbabwe near Musetshe area in Beitbridge — about 60 kilometres east of the border town.

Police arrest thousands for not wearing masks in South…

Pictures of Zimbabweans stranded on the Zimbabwean side attempting to cross into SA have gone viral on social media.

The number of Zimbabweans swept away while using the illegal route is yet to be determined.

The illegal crossing method is known as “dabulap”.

Limpopo Department of Health spokesperson Derick Kganyago paid tribute to Emergency Medical Services (EMS) Rescue personnel who joined forces with the South African Police Service and the military in numerous search and rescue efforts over the past week.

“There are reports of people having been swept away by heavy currents of the river in various parts of the province and our teams are working tirelessly to bring them to safety,” he told South African media.

With the increased rainfall over the past week, the river’s levels have gone up with strong flowing currents and the Limpopo River is also crocodile infested, further posing a risk to the lives of those illegally using the river to cross into the province.

Kganyago says the department is concerned about the public health impact that is being posed.

“At this time of the year, the risk of infection from cholera and typhoid and other waterborne diseases is high,” he added.

It is unclear why Zimbabweans continue to use the methods when Zimbabwean passports have become relatively easy to access.

But it remains to be seen what action, if any, the Zimbabwean authorities will take. Daily News

Govt clamps down on foreign-registered cars