In apparent retaliatory action against alleged Russian hacking during the US presidential election, President Barack Obama has slapped a series of sanctions against Russia and expelled 35 Russian officials. 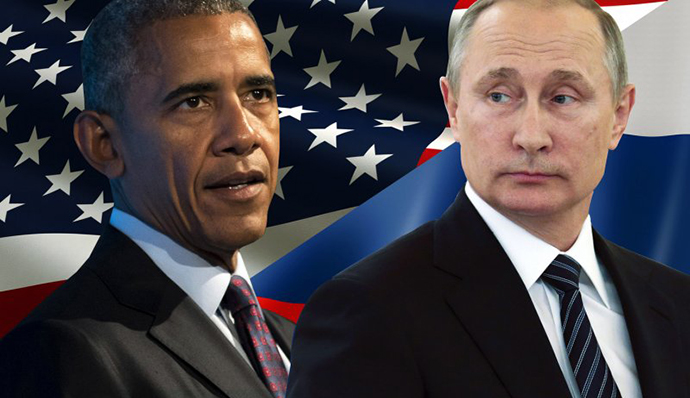 “All Americans should be alarmed by Russia’s actions,” Obama said in a statement yesterday as he ordered a number of actions in response to the Russian government’s alleged aggressive harassment of US officials and cyber operations targeting the US election.

“These actions follow repeated private and public warnings that we have issued to the Russian government, and are a necessary and appropriate response to efforts to harm US interests in violation of established international norms of behaviour,” he said.

The US has also ordered shutting of two of Russian compounds in the country.
The executive order issued by Obama provided additional authority for responding to certain cyber activity that seeks to interfere with or undermine US election processes and institutions, or those of its allies or partners.

“Using this new authority, I have sanctioned nine entities and individuals: the GRU and the FSB, two Russian intelligence services; four individual officers of the GRU; and three companies that provided material support to the GRU’s cyber operations,” he said.

Biden teams back up with Obama in new election push

“In addition, the Secretary of the Treasury is designating two Russian individuals for using cyber-enabled means to cause misappropriation of funds and personal identifying information. The State Department is also shutting down two Russian compounds, in Maryland and New York, used by Russian personnel for intelligence-related purposes, and is declaring ‘persona non grata’ 35 Russian intelligence operatives,” Obama said.

“Finally, the Department of Homeland Security and the Federal Bureau of Investigation are releasing declassified technical information on Russian civilian and military intelligence service cyber activity, to help network defenders in the US and abroad identify, detect, and disrupt Russia’s global campaign of malicious cyber activities,” he said.

Obama said these actions are not the sum total of US response to Russia’s aggressive activities.

“We will continue to take a variety of actions at a time and place of our choosing, some of which will not be publicised,” he said.

“In addition to holding Russia accountable for what it has done, the United States and friends and allies around the world must work together to oppose Russia’s efforts to undermine established international norms of behaviour, and interfere with democratic governance,” Obama said. Indian Express

Biden teams back up with Obama in new election push

Barack Obama tears into Trump: He ‘doesn’t know what he’s…