The on-going fuel shortages that have rocked the country are due to payment challenges, Energy ministry permanent secretary Partson Mbiriri said. 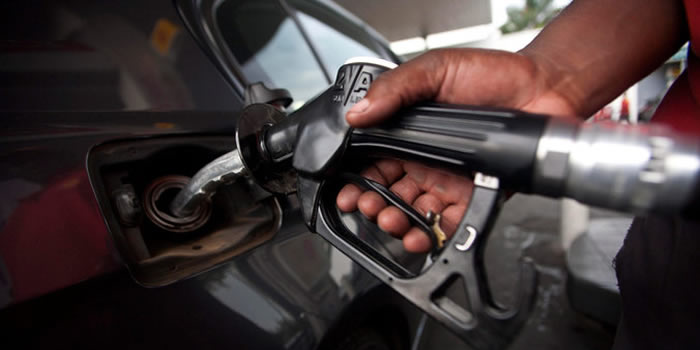 This comes as most service stations have been frequently running out of the commodity — particularly petrol — with some rejecting debit card transactions in favour of cash in order to pay suppliers, despite a push by the central bank to have all service providers accept plastic money.

“…we have the product in our storage tanks right throughout the country. But in order to redeem that product, you need to pay for it. It is here under bonded conditions,” he told the Daily News.

Bonded goods are only released to the importer upon payment of import duties, taxes, and other charges.

“The only way we can overcome the current challenges is either by oil companies making arrangements that allow for purchases to be done locally and transfers to be done locally without the use of forex that is a short term arrangement that really would benefit us for now . . . ,” Mbiriri said, adding that the Energy ministry had engaged the Reserve Bank of Zimbabwe (RBZ) to come up with solutions to the situation.

Mbiriri also said the ministry expected the situation to improve on the back of favourable selling conditions being brokered by local oil companies.

“We are experiencing challenges because of our limited forex earnings,” he said.

“As I have said before, we are expecting an improvement. Certainly, in so far as I am concerned, the festive season is well catered for and looking at our stocks, the stocks run well into 2017.”

“What we need to do is to earn more forex and export more goods and services so that we earn more forex. That is where the debate ought to be,” he said.

The deal, which became effective at the beginning of this month, was reportedly signed under a structured facility in which Ecobank issued a letter of credit for $24 million to support Sakunda’s fuel imports.

According to local reports, Sakunda has capacity to hold about 250 million litres of fuel stocks at Msasa depot and Feruka stores. Daily News

‘Chinamasa should have budgeted for grants’