A suspected ring leader of a syndicate of armed robbers that pounced on gold dealers is currently nursing wounds after he was reportedly shot at Shamva Gold Mine while fleeing arrest. 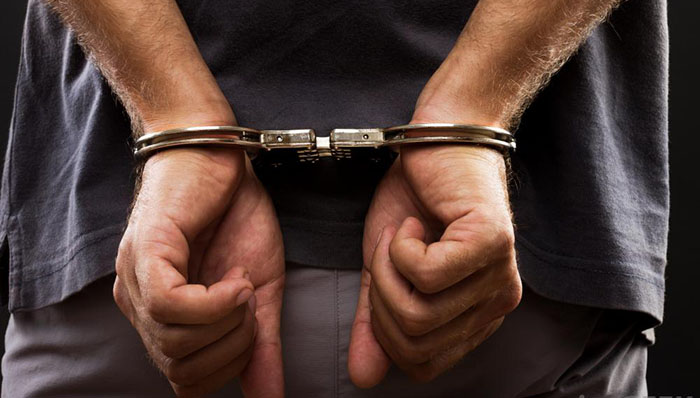 Mike Machivenyika, of Chisaka Farm in Shamva, was advised of his robbery charges at Parirenyatwa Hospital before Harare magistrate Rumbidzayi Mugwagwa yesterday.

He was remanded to December 29.

The first complainant is Luxmore Mushayapokuvaka — a gold buying agent.

On August 11, this year, Machivenyika allegedly connived with Farai Fundi, Bisend Zhuwawo, and others only identified as Lloyd, Joseph and Newton before approaching Mushayapokuvaka who was with Gabriel Kanyasa at his work place.

Machivenyikia held four kilogrammes of gold concentrate and purported that they wanted to process the ore and sell it to Mushayapokuvaka.

They were allegedly given a piston and mortar to crush the gold ore before they went to Mushayapokuvaka’s office to negotiate sale of the extract.

The court heard that Machivenyika then allegedly produced an okapi knife while Lloyd had a pistol and the rest of the gang wielded machetes demanding cash.

Machivenyika then searched drawers and stole $12 829, 10g of smelted gold and took $810 from Mushapokuvaka’s pockets.

He then allegedly handed over the stolen loot to his accomplices and then ran away while he remained behind guarding Mushayapokuvaka.

It was alleged that Mushayapokuvaka attempted to chase after the robbers but was stabbed on the abdomen, cheek and back before he fell to the ground.

Machivenyika reportedly took advantage and ran away leaving unconscious Mushayapokuvaka who was later rushed to Shashi Hospital for treatment.

They misrepresented to Pawadiwa that they wanted to process a kilogramme of gold ore and sell it to him.

Once they were allowed into the house, Machivenyika manhandled Pawadiwa before stabbing him on the hands demanding cash.

They also stabbed his wife Ruth Nyerere before stealing her cell phone and other valuables.

They allegedly ransacked the house and stole $1 200 before fleeing from the scene.

The court also heard that on October 5 this year, Fixwell Tengu, a gold buyer, parked his motor cycle at Avoca Farm in Bindura before Zhuwawo pretended to be a police officer and threatened to arrest him for illegal gold deals.

We have no inheritance in the Son of Matibiri